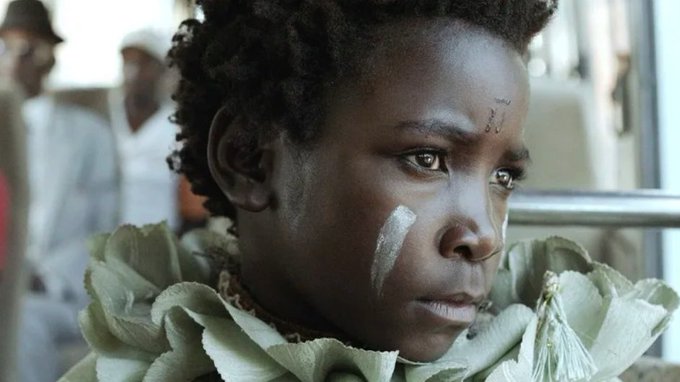 Producers on the Move, an EFP programme, supports up-and-coming producers from 20 European countries to strengthen their industry networks at the Cannes Film Festival.

The programme is open to 20 producers from 20 different European countries. The final selection of the 20 participants is based on a point system based on these criteria:

The producer’s feature length film(s) have: 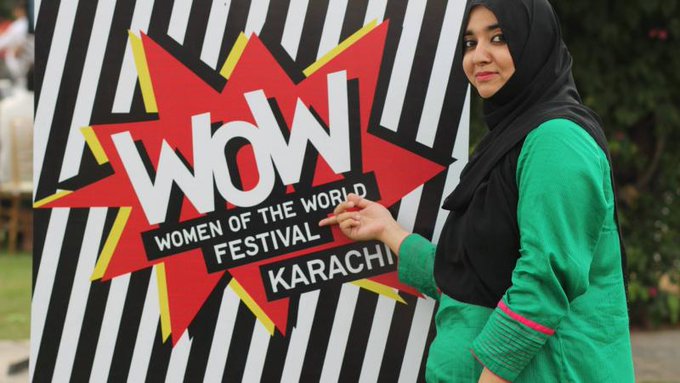 2020 British Council Call for Proposals from Consultants: Women of the World Evaluation Assessment 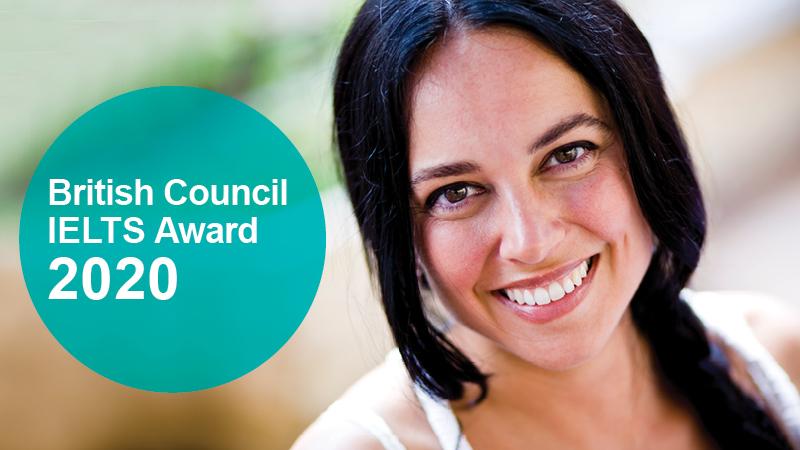 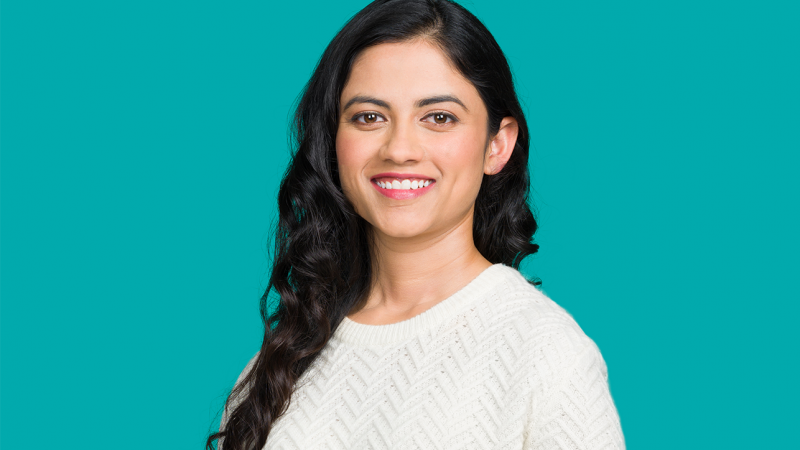