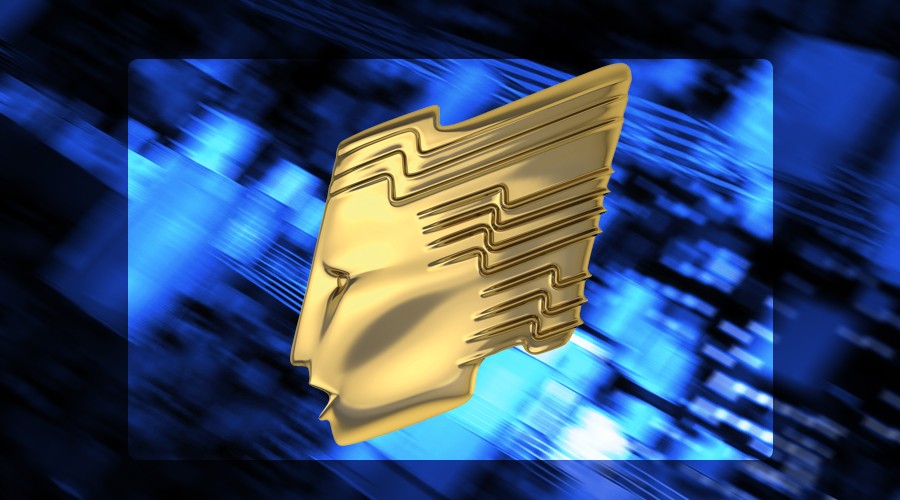 The RTS has joined forces with the Foreign and Commonwealth Office to launch the first Preventing Sexual Violence in Conflict Initiative (PSVI) film competition.

1. The PSVI film competition, which welcomes people from any country and of any age.

2. Entries will only be accepted from amateur producers and filmmakers.
3. All entries must have been produced after June 2014.
4. We welcome entries in all languages but English subtitles are mandatory for all entries with audio and or text in a language other than English.

5. There are no limits to the number of entries that can be submitted by an individual, but the same film cannot be submitted more than once.

1. The winning entrants will be invited to attend the PSVI international conference, Time For Justice: Putting Survivors First, in London on 18-20 November, where their films will be screened and promoted across the UK’s global network of embassies.

2. For each category up to two awards may be presented:
A. Category Winner
B. Highly Commendable

3. There will also be a special award, PSVI Young Filmmaker 2019, chosen from all eligible entries submitted in all categories. Entrants must be under the age of 35 at the time of entry.