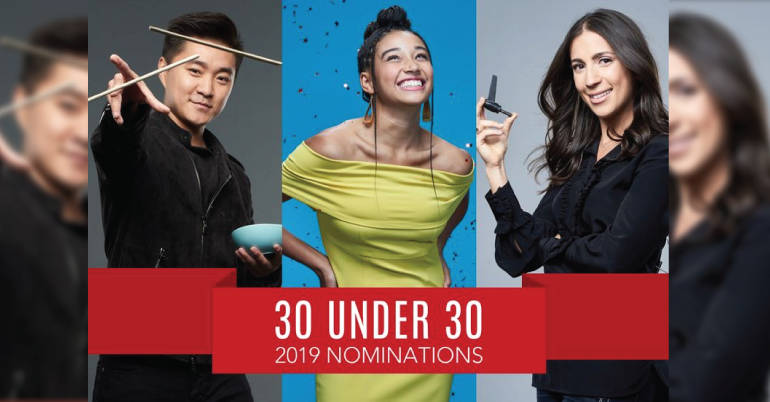 For the fourth year running, Forbes is looking for the brightest young innovators and entrepreneurs from Asia to join the ranks of its global Under 30 community that forms one of the most exclusive gatherings in the world.

Since launching in 2016, the annual 30 Under 30 Asia list has featured notable honorees from over 24 countries across Asia-Pacific. From household names like K-pop band BTS, Rich Brian and Liu Wen to successful startup founders and social entrepreneurs, the list has highlighted the millennials making an impact and transforming their industries in the region. 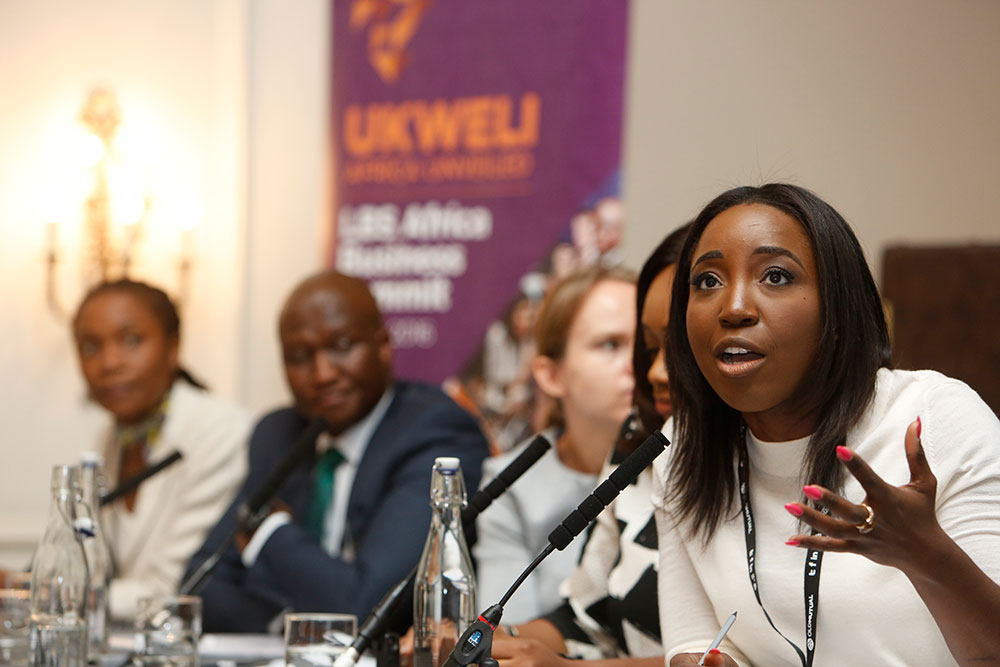 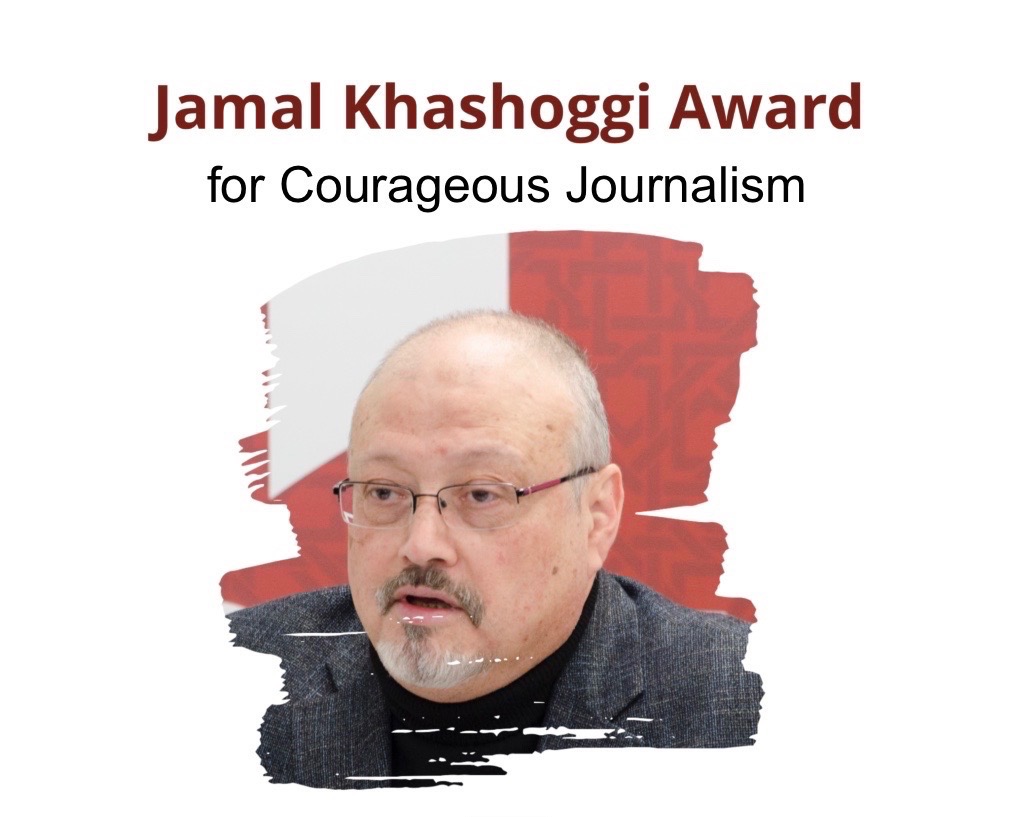