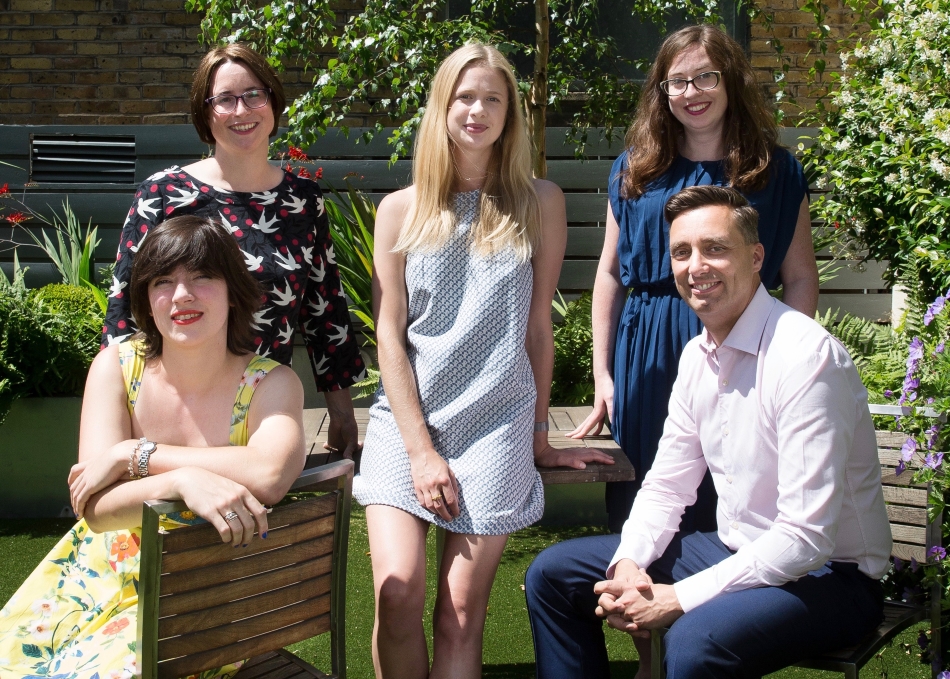 The call for nominations is now open. The Royal Society is committed to promoting and increasing diversity in science, technology, engineering and mathematics (STEM). A diverse and inclusive scientific workforce draws from the widest range of backgrounds, perspectives and experiences thereby maximising innovation and creativity in science for the benefit of humanity. Our work on diversity in science includes addressing barriers to participation and success and actions to support and inspire change. This prize aims to inspire innovation and leadership in STEM diversity issues.

1. The Athena Prize 2020 will be awarded to a team for significantly contributing to good practice and the advancement of diversity and inclusion in STEM.

2. To be eligible to apply, teams must be working in an academic or research community in the UK.

3. Teams must be clearly defined on the application and the names of all team members must be specified. There is no limit on the size of the team that can apply.

4. For the purposes of the Athena Prize, “team” includes University STEM departments and faculties. It also includes teams who have founded or are leading a network, but does not include all members of a particular network.

5. Previous individual or team Athena Prize winners may not reapply. Individuals who had formerly been part of a winning Athena Prize team may be included if they are now part of a different team.

The recipients of the prize receive a medal and a gift of £5,000.

3. Full name and address of the candidate team.

4. Supporting statement by the nominator to explain the suitability of the candidate team for the Athena Prize.

5. Details of the project or initiative (this section to be completed by the candidate team).

6. The names of two referees from whom further supporting statements could be sought.

2019 PRECIOUS Awards for Outstanding Entrepreneurial Women in the UK