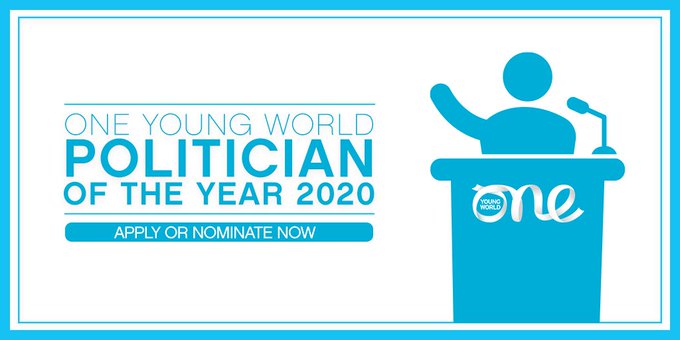 According to the Inter-Parliamentary Union, only 2% of parliamentarians globally are under the age of 30 and just 14% are under 40. The issue is exacerbated by policies in 73% of countries which restrict young people of voting age from running for office. Lack of representation raises the substantial risk of disconnecting an entire generation from their nations’ political processes.

The One Young World Politician of the Year Award was created to recognise the most promising young politicians between the ages of 18-35 from around the world. The winners are chosen based on the impact they are having in their home countries and how they have used their position to benefit young people specifically. It is the first global award recognising the work of young politicians and was launched to counter the low level of youth engagement in politics.

To be considered for the award, nominees must:

In addition to receiving the award: 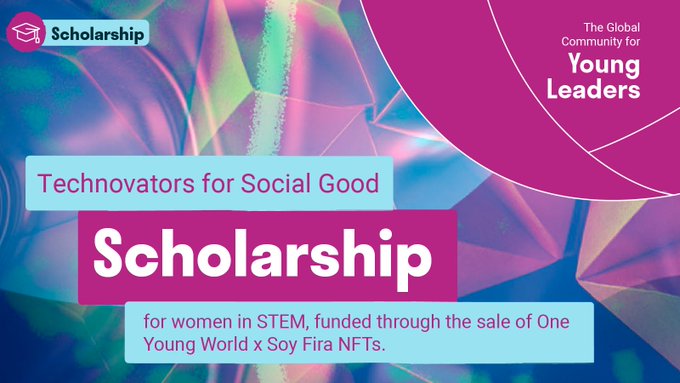 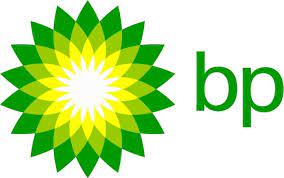 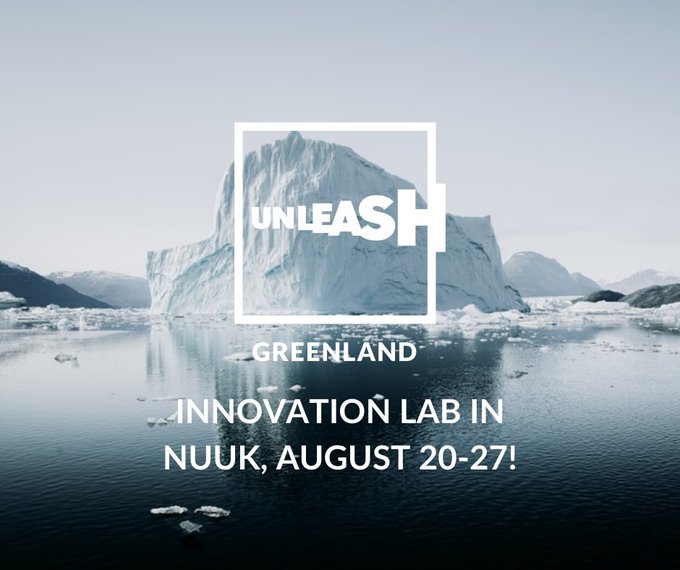