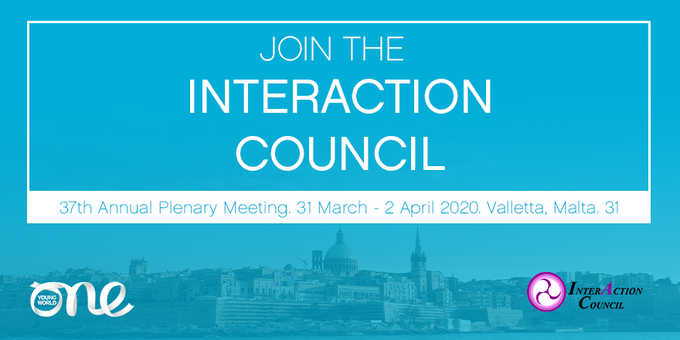 The InterAction Council was established in 1983 as an independent international organization to mobilize the experience, energy and international contacts of a group of statesmen who have held the highest office in their own countries. Council members jointly develop recommendations and practical solutions for the political, economic and social problems confronting humanity.

The Council is unique in bringing together on a regular basis, and in an informal setting, members from among more than forty former heads of state or government. Council Members include: Bill Clinton, Gro Harlem Brundtland and P.J Patterson.

Serving in their individual capacities, the Council aims at fostering international co-operation and action in three priority areas:

The InterAction Council selects specific issues and develops proposals for action from these areas and communicates these proposals directly to government leaders, other national decision-makers, heads of international organizations and influential individuals around the world. Over the years, the Council has received support from many governments both from industrialized and developing countries and from foundations, corporations and individuals.

For its 37th Annual Plenary Meeting, the Council will convene to discuss and renew the Universal Declaration of Human Responsibilities that was first proposed by the Council in 1997.

1. Open to One Young World Ambassadors

2. You must be based in Europe to be considered for this opportunity.

3. Applications from Ambassadors living outside Europe will not be considered.

The InterAction Council is pleased to welcome 5 One Young World Ambassadors to contribute to the 37th Plenary. We will prioritise applications from Ambassadors with expertise in (a) the environment, (b) social media, (c) privacy / big data, or (d) arms control.

Members of the One Young World Delegation will receive: 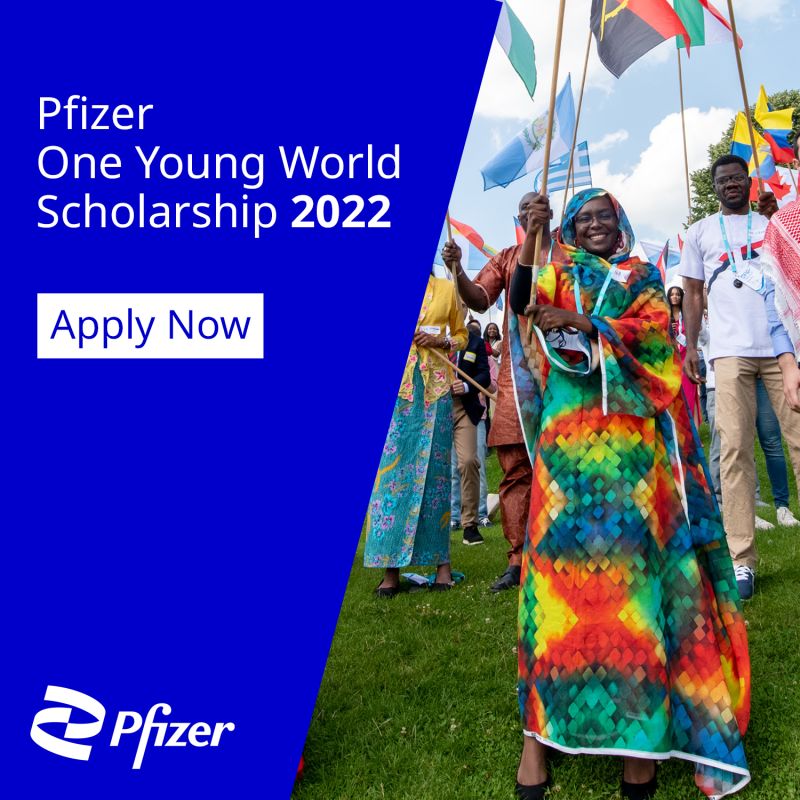