The Lorenzo Natali Media Prize was launched in 1992 to recognise and celebrate excellence in reporting on sustainable development issues. The Prize also gives a voice to those whose vital message is often overlooked or ignored. It was created by DG DEVCO, and named after Lorenzo Natali, a precursor of European development policy.

The overarching theme of the Lorenzo Natali Media Prize is journalism for sustainable development. Entries to this year’s competition should relate to international partnership issues such as, but not limited to, fighting poverty and inequalities, human rights, democracy, youth, gender equality, environment and climate change, health, technology and digital, etc.

The applicants must choose one of these categories when filling in the application form.The Prize is open to journalists in the following three categories:

1. Grand Prize: reporting published by a media based in one of the European Union’s partner countries on development and cooperation.

2. Europe Prize: reporting published by a media based in the European Union*.

3. Best Emerging Journalist Prize: open to journalists under 30 whose reporting was published by a media based in the European Union* or in one of its partner countries on development and cooperation.

2. The winner of the Best Emerging Journalist category will also be offered a work experience opportunity with a media partner.

3. The winners will be invited to participate in the Award Ceremony to be held in Brussels on 9-10 June 2020.

4. The European Commission will cover the cost of their travels. In the case of jointly authored or produced items, please note that only one person will be sponsored to join the Award Ceremony. 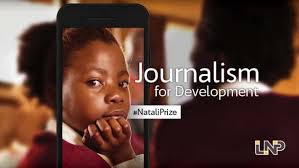 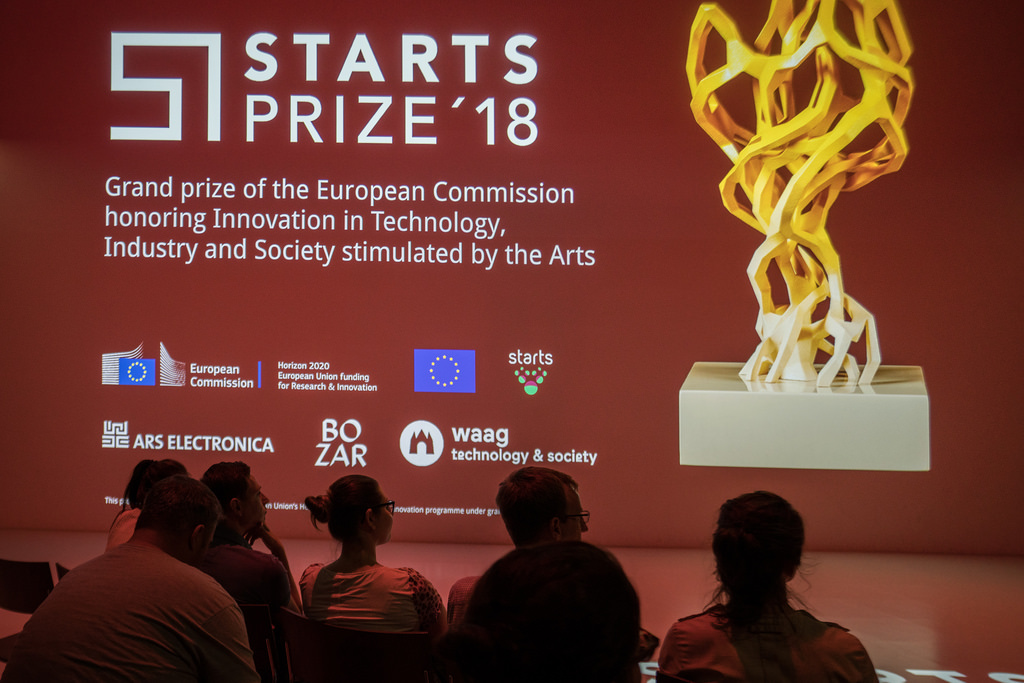