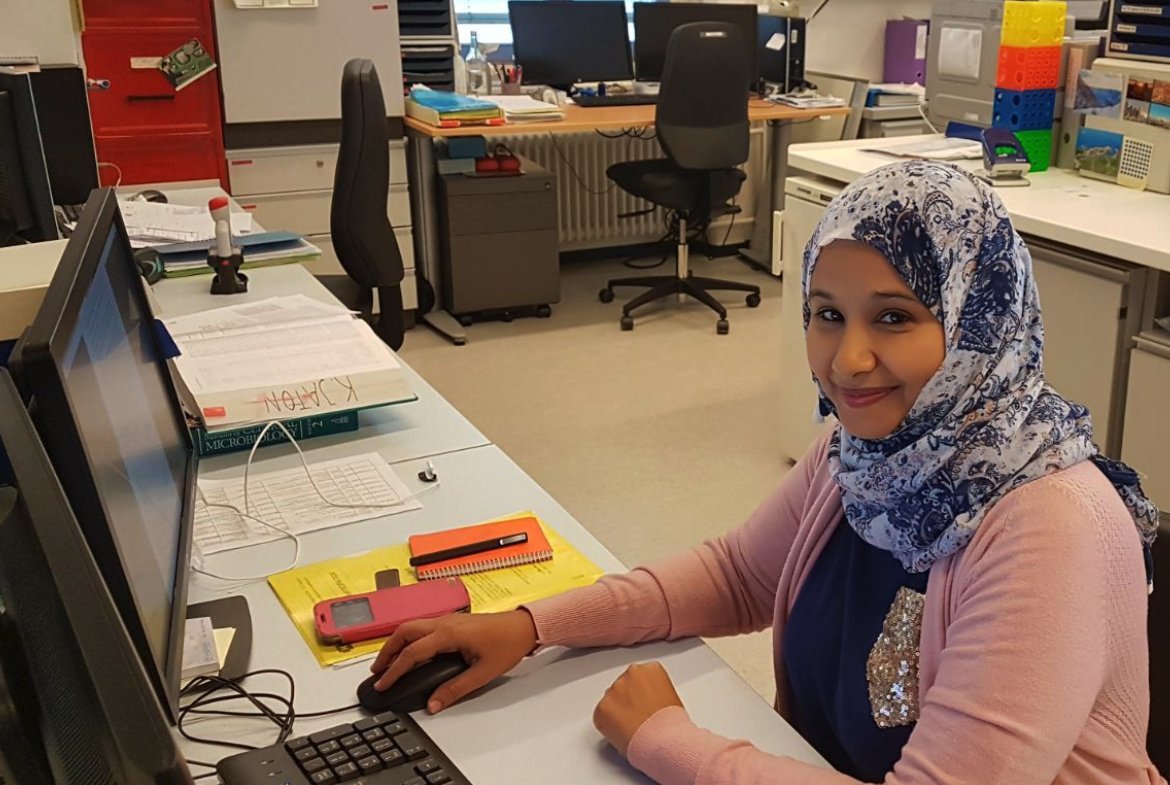 TWAS is inviting nominations for the 2021 Award from all its members as well as science academies, national research councils, universities and scientific institutions in developing and developed countries.

It carries a cash award of USD4,000 generously provided by Professor Al-Kharafi and will rotate among various fields of science. 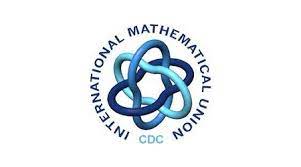 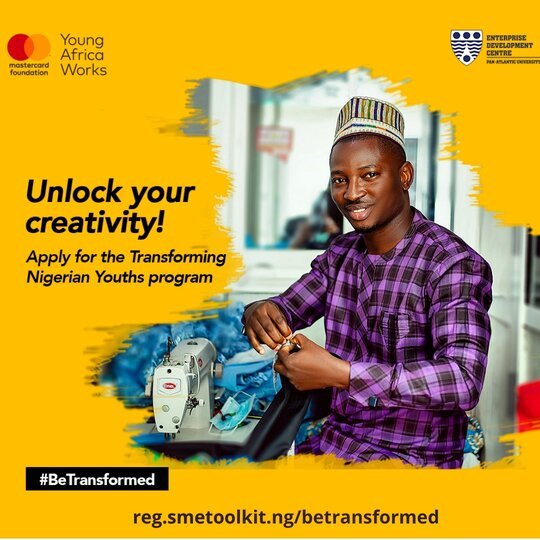