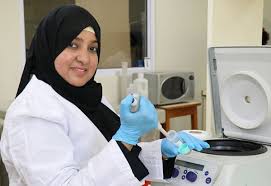 TWAS is inviting nominations for the 2021 Award from all its members as well as science academies, national research councils, universities and scientific institutions in developing and developed countries. This award, named after TWAS Fellow Quarraisha Abdool Karim, carries a cash award of USD5,000 generously provided by Professor Abdool Karim. It is designed to honour women scientists in Low Income African countries for their achievements in Biological Sciences. 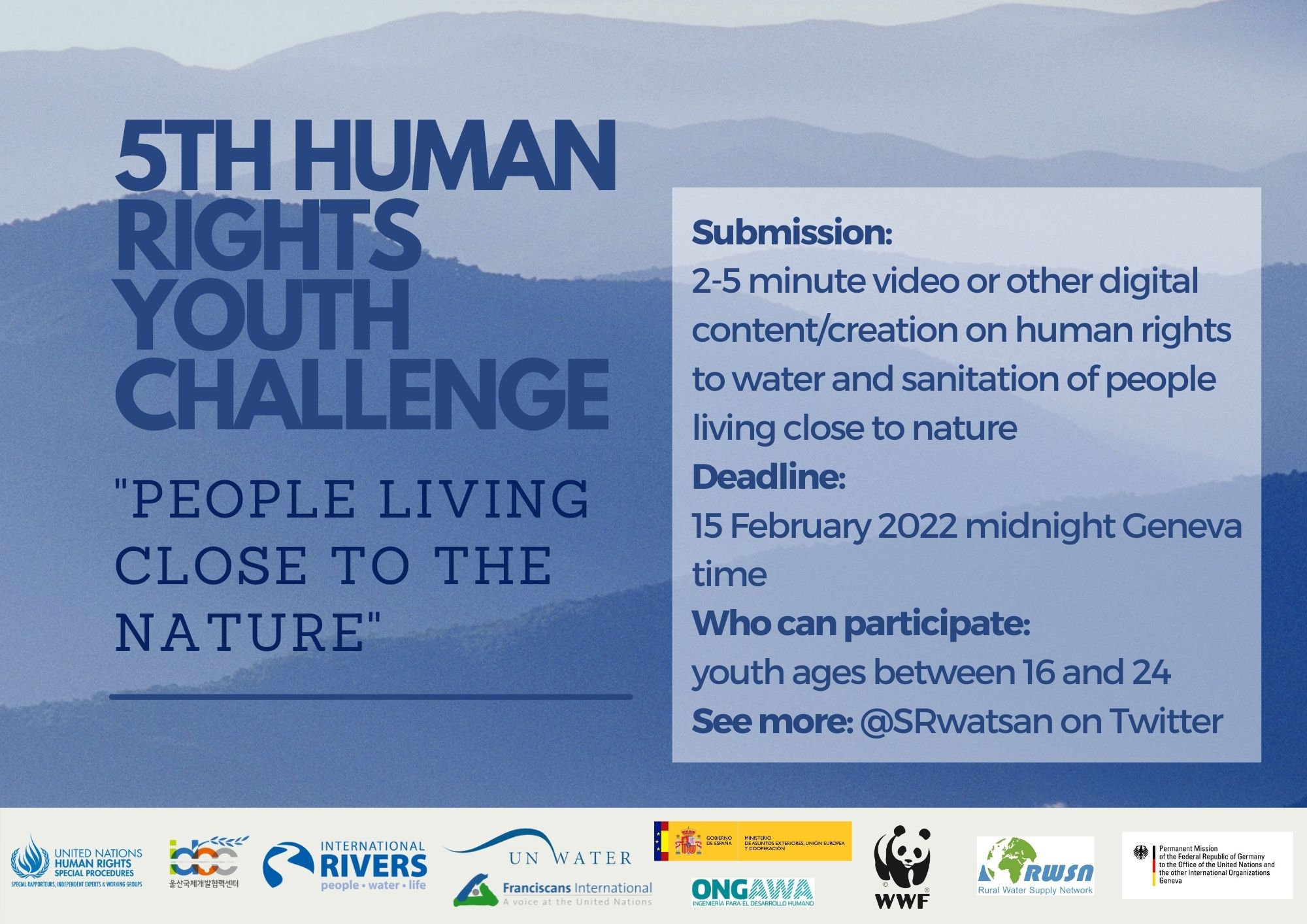 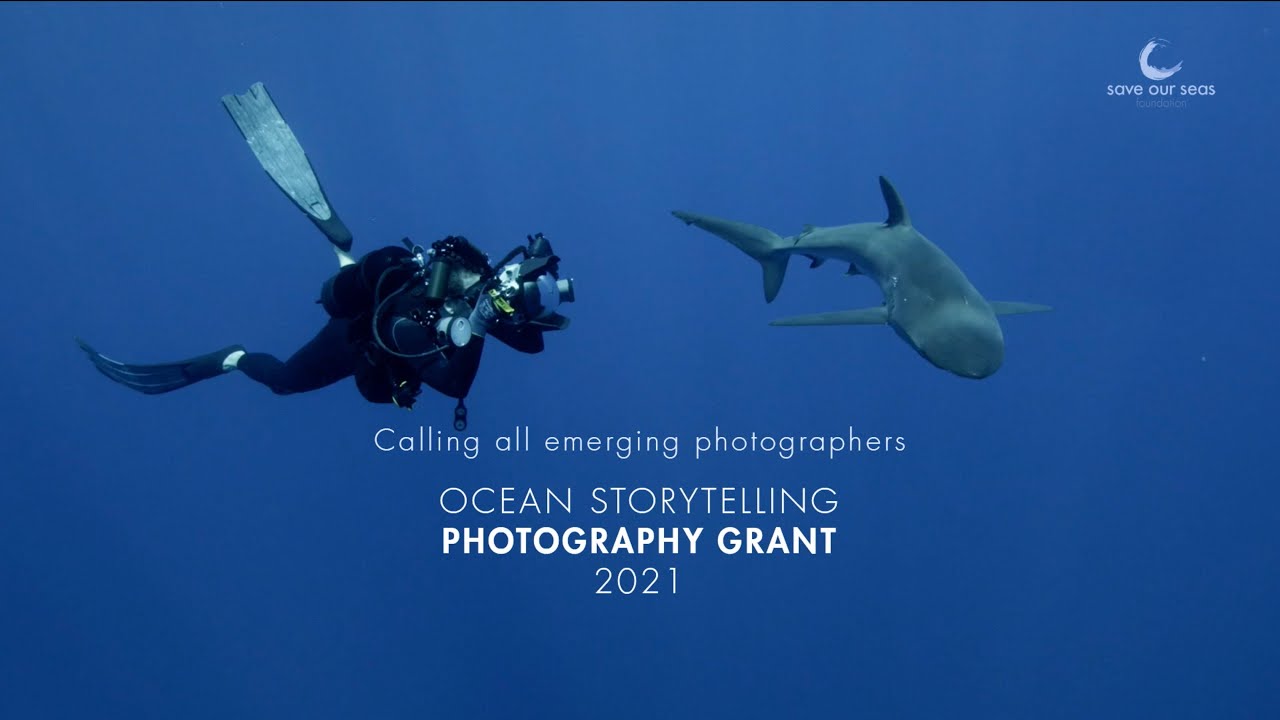