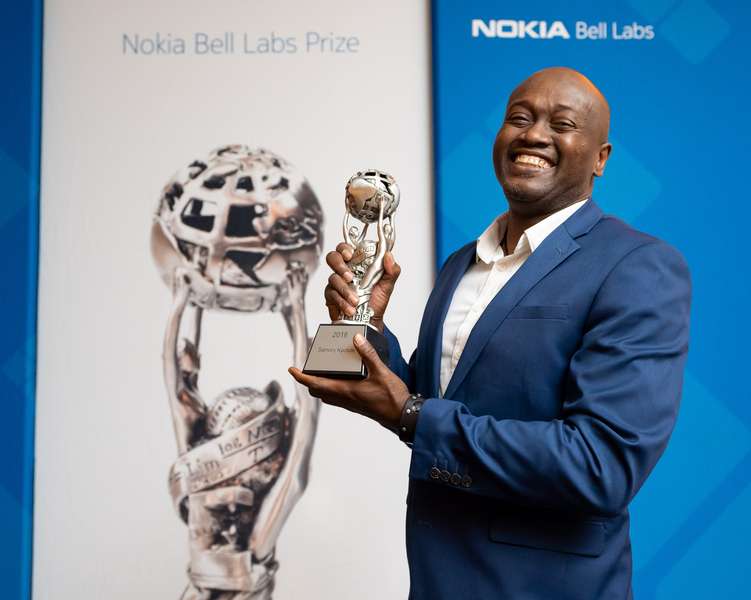 Imagine the future and we will help you invent it with cash prizes that can help propel your idea forward. In addition, all three winners are considered for opportunities to work alongside Nokia Bell Labs researchers to further explore their ideas.

This prize is open to all eligible applicants who register and submit proposals in the general areas of information and communications technologies. Teams of up to four members are allowed to participate, provided each member of the team meets the eligibility requirements. 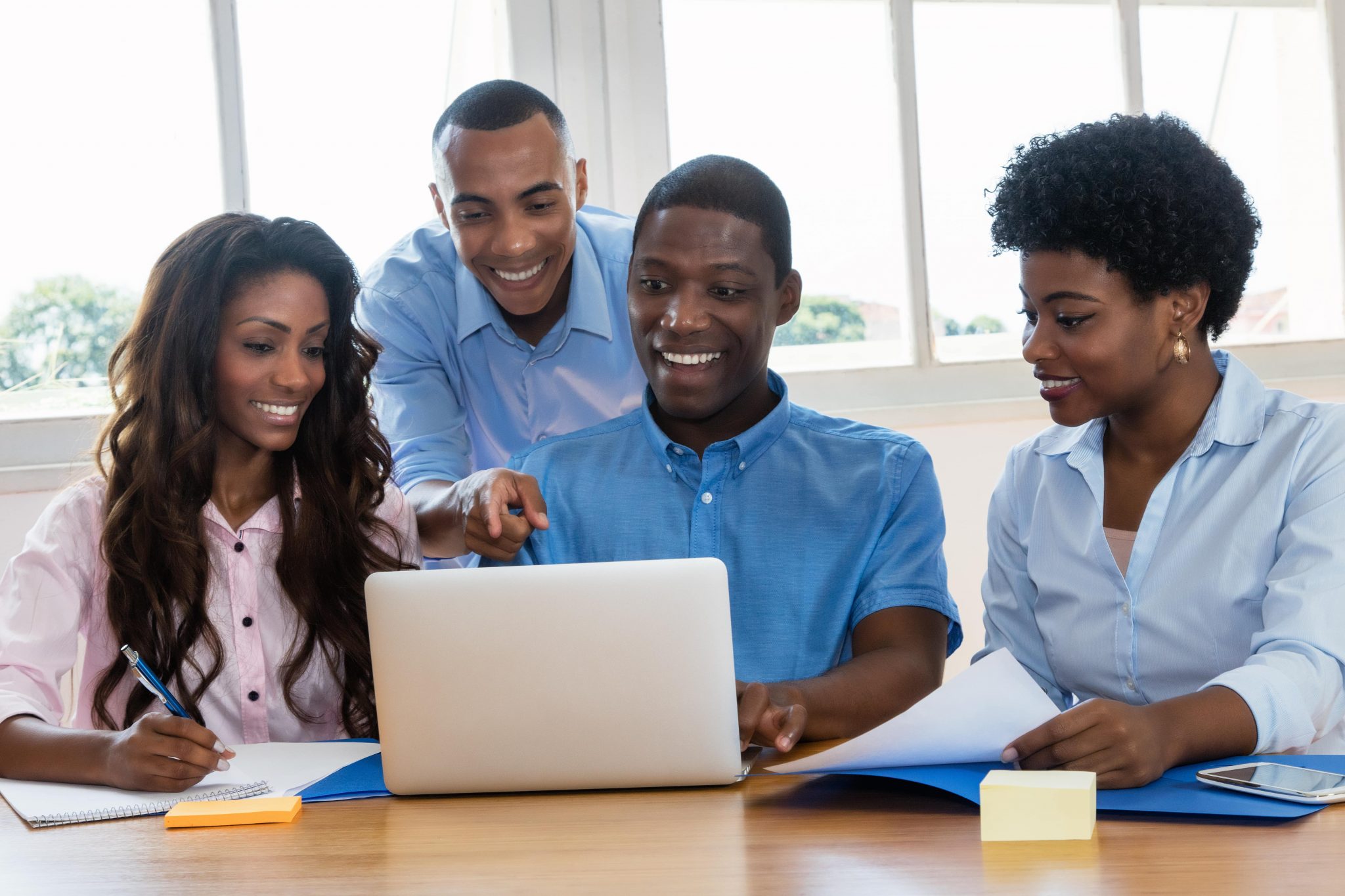 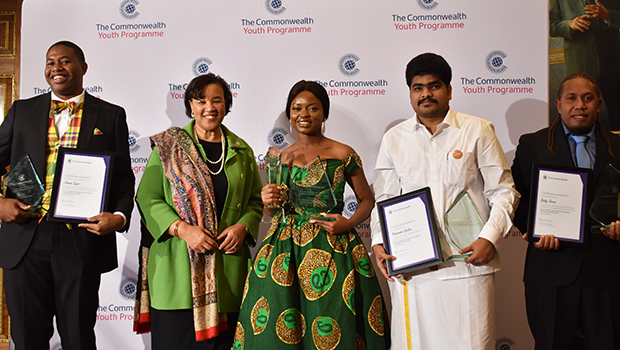