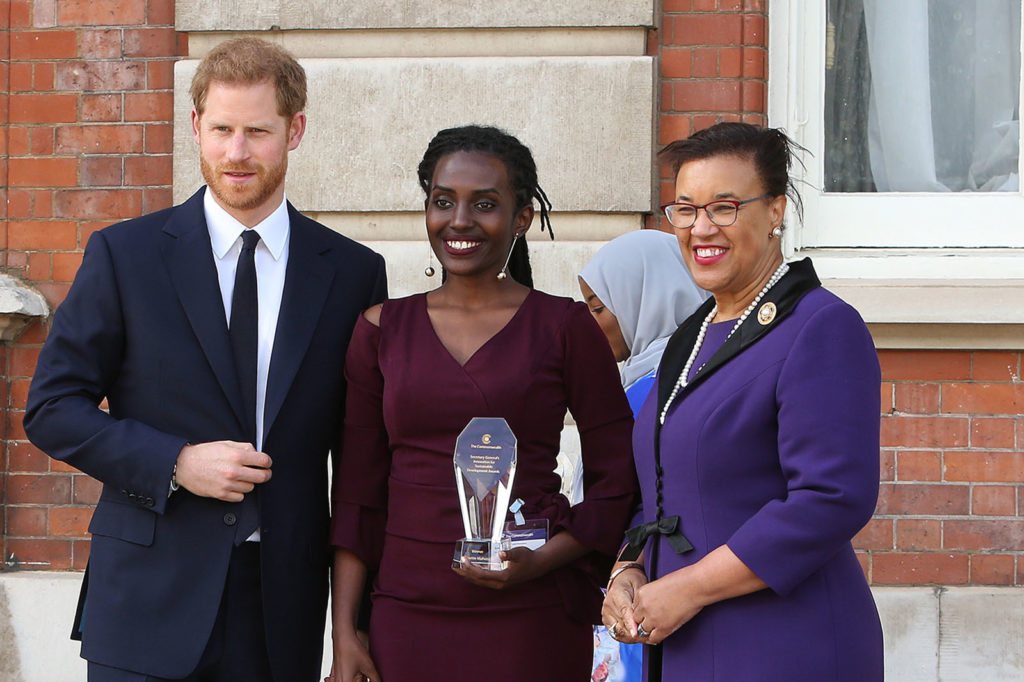 The Commonwealth Secretary-General’s Innovation for Sustainable Development Awards recognise and celebrate the contributions that innovators in the public, private and not-for-profit sectors are making in advancing the sustainable development goals in Commonwealth countries.

Three awards will be given in each of the following five categories: 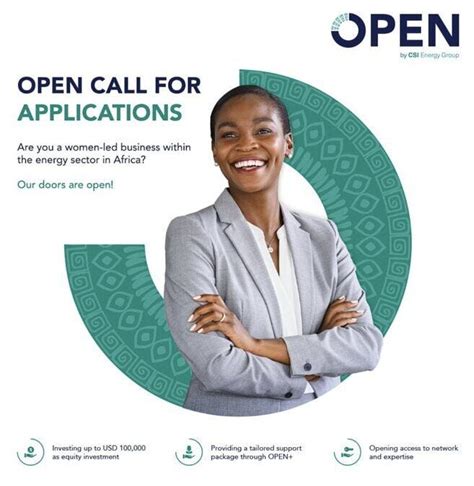