Opportunity for filmmakers: U.S. Embassy Ulaanbaatar is pleased to announce the premier American Film diplomacy program The American Film Showcase (AFS) has partnered with the largest music and film festival in the U.S., South by Southwest (SXSW), to bring 5 international filmmakers to the annual SXSW Conference and Festival in Austin, TX in March 2020.  Selected filmmakers’ time at the festival will be devoted primarily to the Convergence Track, which focuses on use of interactive media through Virtual Reality (VR), Augmented Reality (AR), and Mixed Reality (MR).

U.S. Embassy, Ulaanbaatar will shortlist and nominate up to two filmmakers from Mongolia for the exchange program.

1. Participants will receive conference and festival passes and a specially curated SXSW experience.

2. Activities will include networking events, targeted meetings, access to talks, and interactive demos.

3. AFS will cover all costs.

3. One-page personal statement from the candidate that includes basic personal information as well as an explanation of what they hope to gain from the exchange. 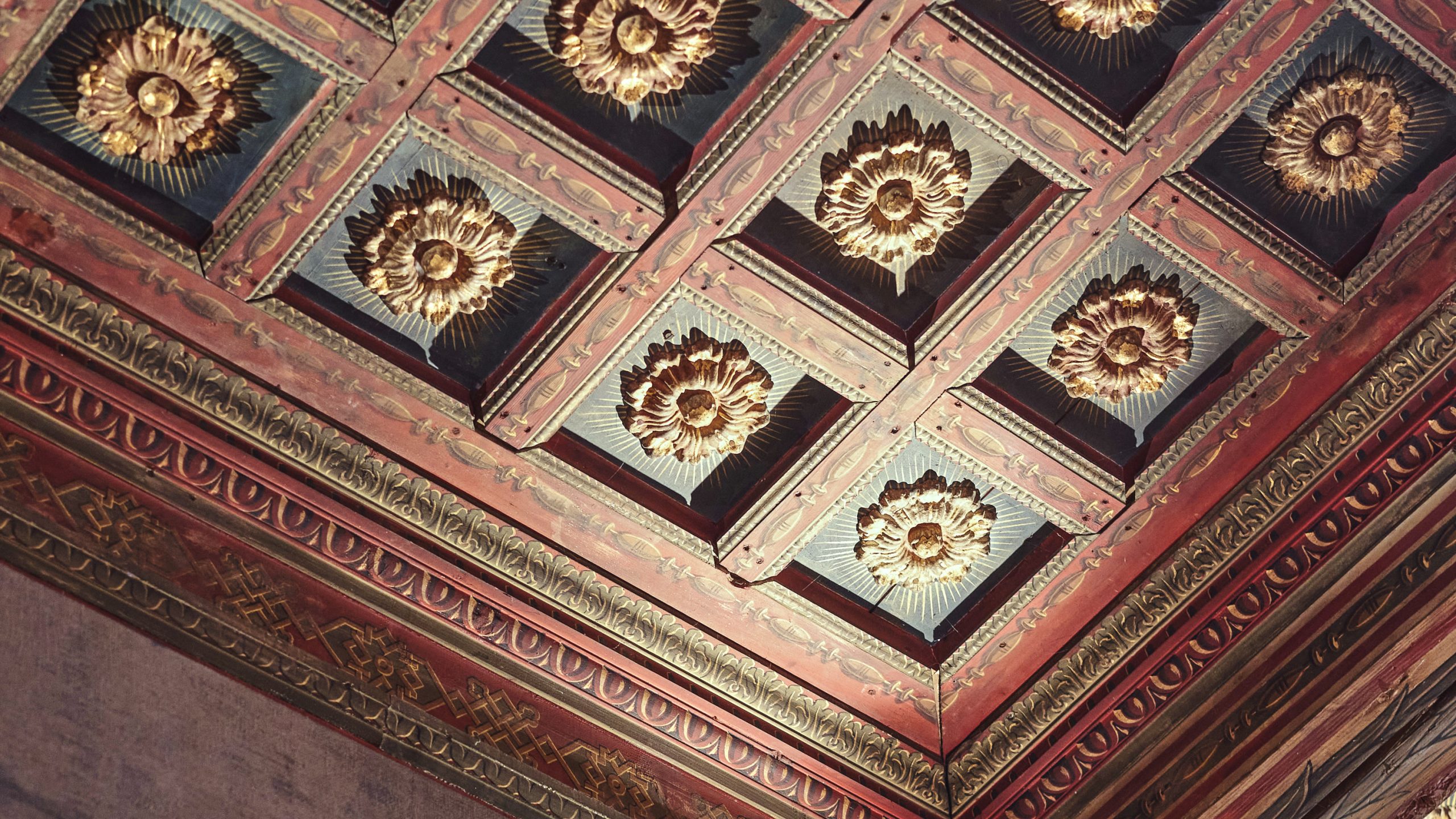 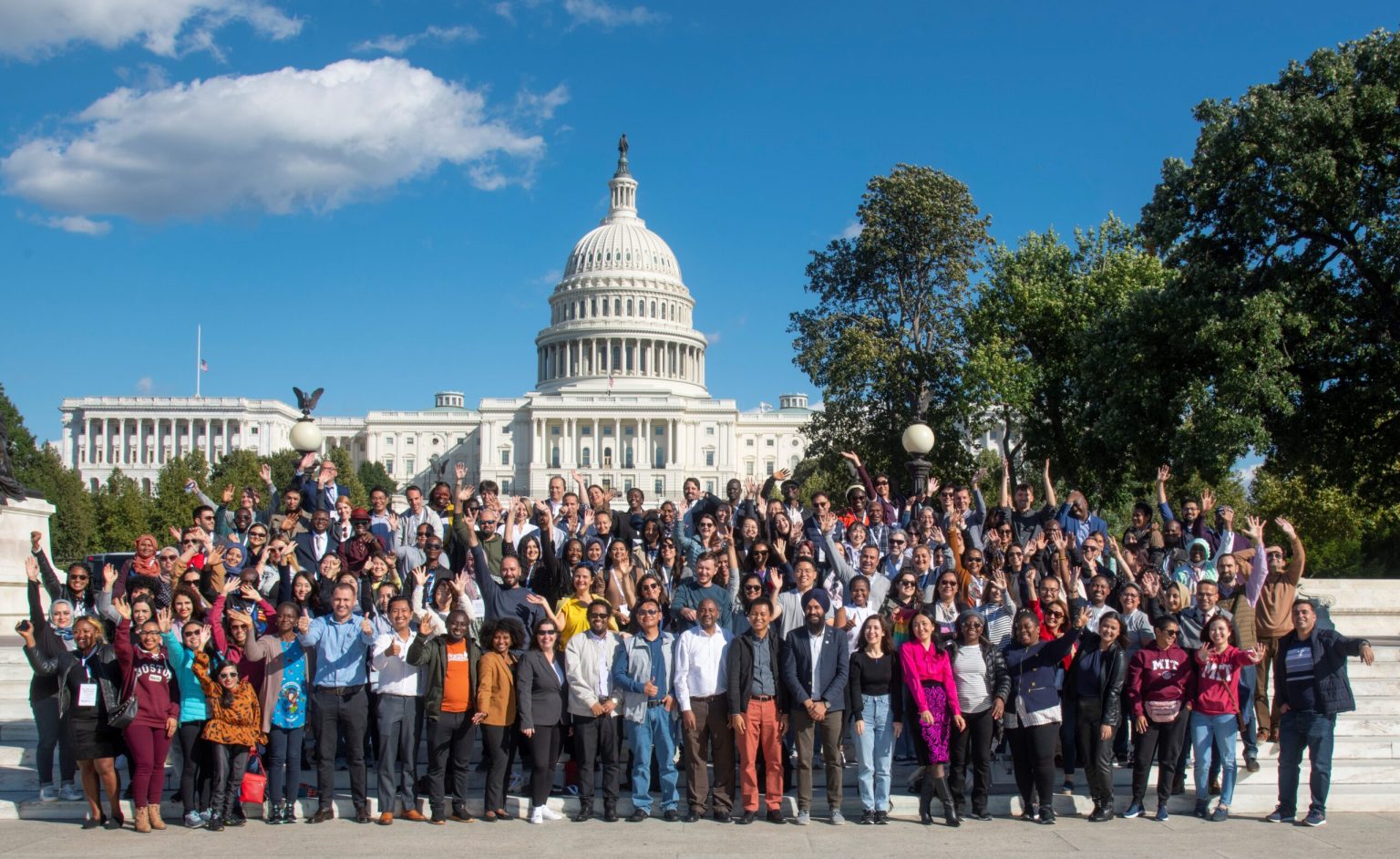