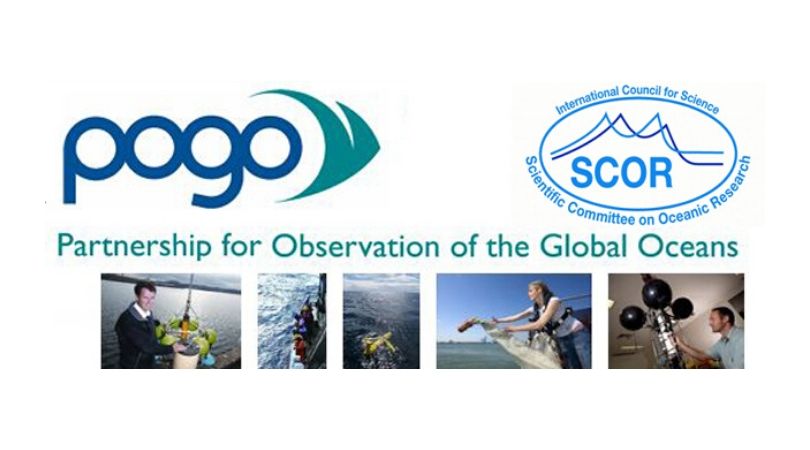 This programme is jointly funded by POGO and the Scientific Committee on Oceanic Research (SCOR) and is designed to promote training and capacity building leading towards a global observation scheme for the oceans. The Programme has been a success for over fifteen years, with more than 160 fellowships awarded since 2001.

• Oxygen and other biogeochemical sensors on Floats and Gliders

• Ocean observations and modelling in the Indian Ocean

1. The fellowship program is open to scientists, technicians, postgraduate students (preferably of PhD level) and post-doctoral fellows of developing countries and countries with economies in transition and involved in oceanographic work.

2. Applicants must be citizens of developing countries or economies in transition, as defined by the Development Assistance Committee (DAC) of the OECD, for more information see the list of eligible countries.

Funding to spend between one and three months at another oceanographic institute, anywhere in the world, to receive training on any aspect of oceanographic observation analyses and interpretation. The fellowship is NOT intended for an academic course of study, or for research.

• Transport from airport to host institution

The Selection Criteria involve a number of factors including: 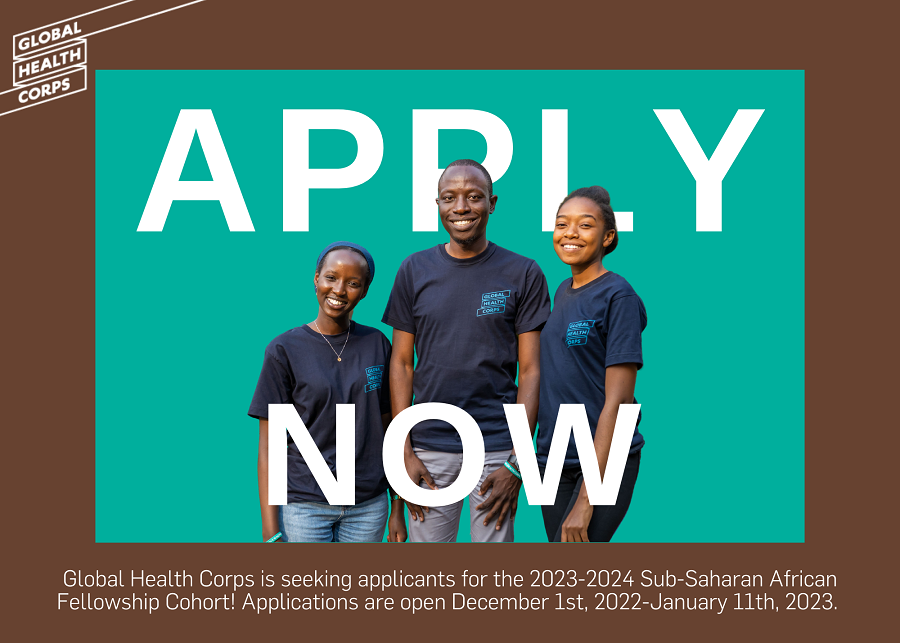