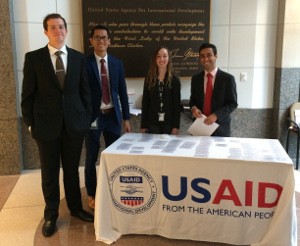 The U.S. Agency for International Development (USAID) is responsible for administering the United States Government’s economic and humanitarian foreign assistance program. The USAID Office of the General Counsel (GC), which provides legal advice and guidance for all of the agency’s operations worldwide, has law internship positions for J.D. candidates who have completed at least one year of law school and for students seeking advanced degrees subsequent to receiving their J.D.

Law interns work with attorneys in one or more of the following ten divisions of GC:

1. The work normally assigned to a law intern in most of the office divisions consists primarily of conducting legal research, writing memoranda, and drafting and reviewing legal documents.

2. Law interns are regularly included in the bi-weekly meetings of the entire legal staff, during which current issues relating to USAID in general, and to specific foreign assistance programs in particular, are presented and discussed.

3. The normal internship period is three to four months and corresponds roughly to the fall, spring or summer semester of the standard academic year.

4. During the summer, a law intern should be able to work full-time (40 hours per week) for a minimum of 10 weeks.

5. During the fall or spring, a law intern should be able to work at least 15 hours per week for a minimum of 10 weeks. Specific work hours can be determined between law interns and the particular division(s) to which they are assigned.

Although USAID cannot offer compensation for internship work, many law interns arrange with their law schools for credit and/or financial assistance for the time they spend at the agency.

1. Those interested in a law intern position at USAID should send a resume and cover letter (maximum of one page each) to Taryn Kurtanich at gcinternprogram@usaid.gov.

2. Applicants should indicate which of the GC division(s) listed above or legal areas they are interested in and the dates when they would be available. 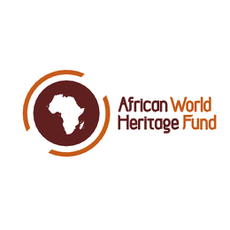 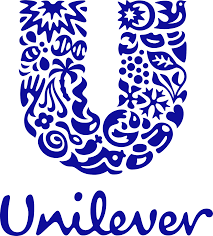