2019 One Young World’s Politician of the Year Award

One Young World’s Politician of the Year 2019 celebrates the most impressive, impactful, young politicians around the world. Nominate a candidate or apply to win yourself!

According to the Inter-Parliamentary Union, only 2% of parliamentarians globally are under the age of 30 and just 14% are under 40. The issue is exacerbated by policies in 73% of countries which restrict young people of voting age from running for office. Lack of representation raises the substantial risk of disconnecting an entire generation from their nations’ political processes.

The purpose of this annual award is to highlight the work of young politicians who are using their position to make a difference to the lives of young people in their countries, and to encourage others who may not have considered it as a vocation to do so.

To be considered for the award, nominees must:

1. This year’s award will be presented to the 5 winners at One Young World 2019 in London, which takes place from 22nd-25th October.

2. The awardees will be chosen for the positive impact they have had on their communities, and how they have used their position for the benefit of young people.

3. In addition to receiving the award at the Summit award winners will receive: 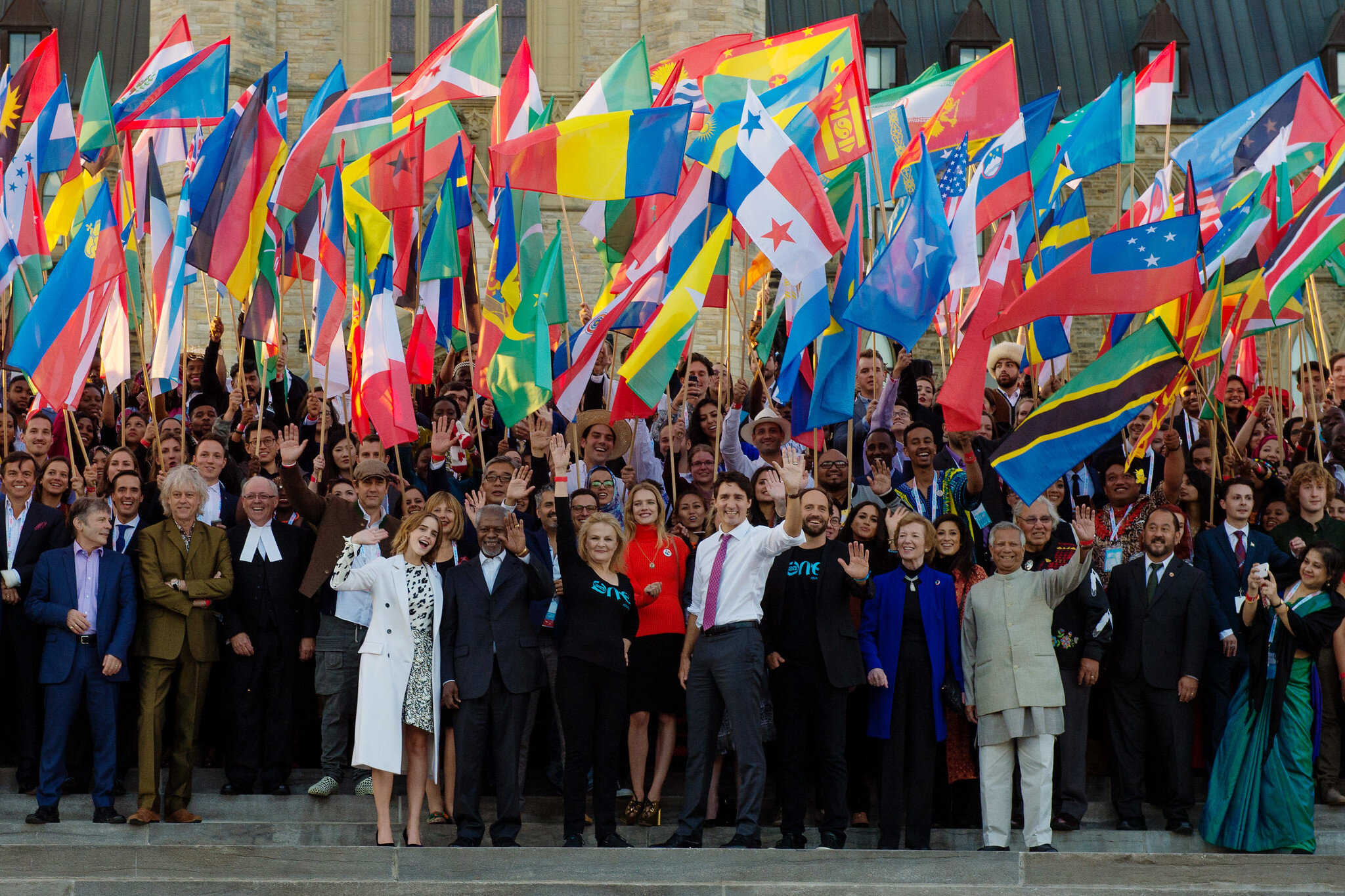