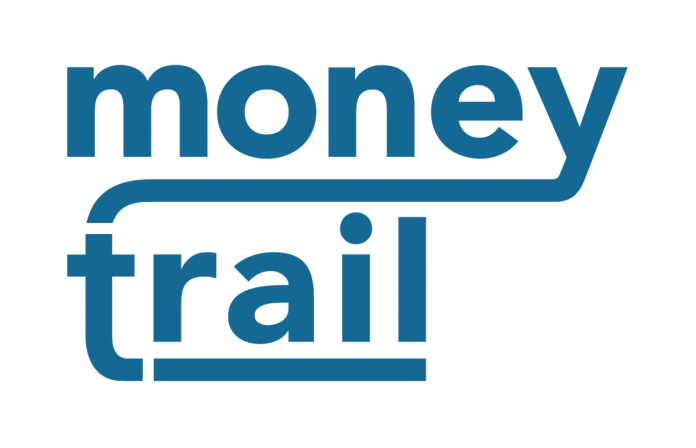 In Money Trail, Journalismfund.eu offers working grants for African, Asian and European journalists to investigate cross-border illicit financial flows, tax abuse and corruption in Africa, Asia and Europe. Grants are awarded to journalists solely by Journalismfund.eu, with no input or oversight at any stage from the consortium as a whole. This working grants project is part of a larger Money Trail project.

There will be 10 application rounds over the three years. The total amount per call is around 50.000 euro: this amount is distributed among different projects. The money comes from the Dutch Nationale Postcode Loterij. 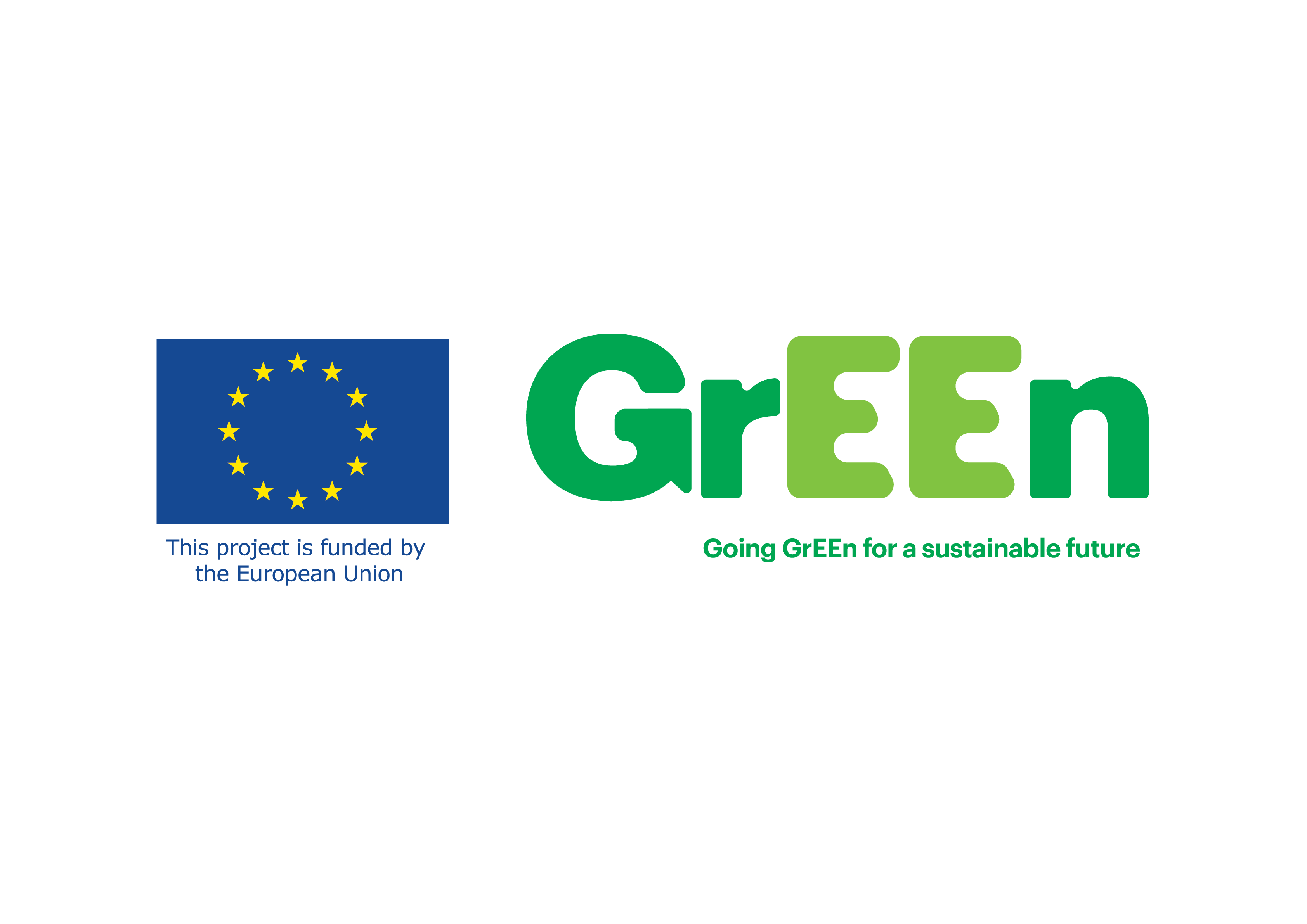 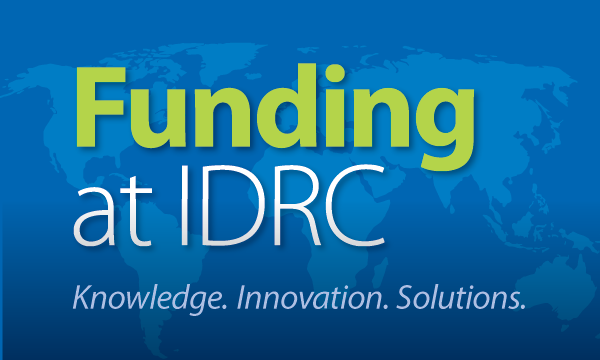