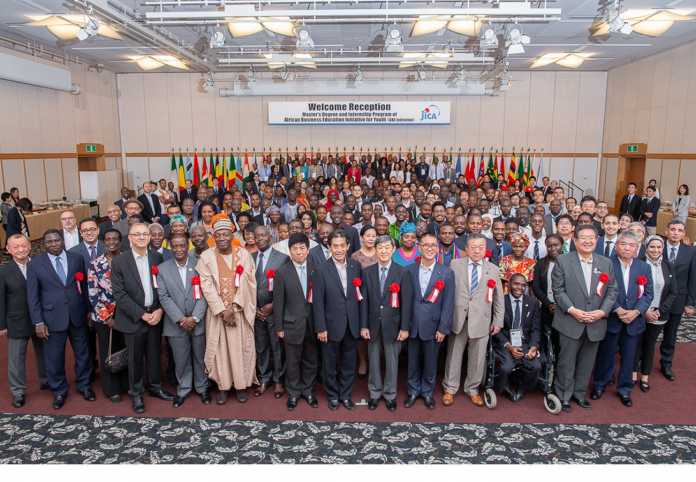 Africa’s economy has been steadily increasing since 2000, due to factors such as its abundant natural resources and expansion of trade and investments. The International Monetary Fund (IMF) estimates that growth rates in Africa will remain as high as 5.4% up to 2016. While each African nation sets a target for sustainable economic development, political implementation, aimed at turning commodity-based economies into multifaceted industrialized economies through developing primary and secondary industries, is an urgent matter. On the other hand, the International Labor Organization (ILO) points out that the number of youth unemployment in Africa has reached nearly 75 million, almost one third of the youth population (200 million) in the whole region. Given these circumstances, it is expected that the yield of value-added industries and the realization of high productivity of industries in Africa, will resolve the issue as they generate job opportunities, and bring about more stabilized economies. Moreover, Japanese companies are showing strong recognition of and interest in a prosperous Africa.

At the 5th Tokyo International Conference on African Development (TICAD V), held in Yokohama in 2013, the Japanese government stated its policy of strengthening support for the ongoing dynamic growth of Africa with stronger public-private partnerships. Japanese Prime Minister Shinzo Abe announced the “African Business Education Initiative for Youth (hereafter, referred to as the “ABE Initiative”), a strategic five-year plan providing 1,000 youths in Africa with opportunities to study for Master’s degree at Japanese universities and experience internships at Japanese companies. Prior to the TICAD V, Japanese industries, including the Federation of Economic Organizations (KEIDANREN) and the Japanese government, had made a joint recommendation for TICAD V at “Public-Private Council for the Promotion of TICADV”. These bodies pointed out that there is a need for human resource development in both private and public sectors of Africa in order to cultivate a strong human network between Japan and Africa. The recommendation also mentioned the significance of increasing the number of African people visiting Japan, as well as increasing awareness among Africans regarding the efficiency of Japanese technologies and systems of companies. The ABE Initiative was launched based on this recommendation.

JICA has been appointed to implement a master’s degree and internship program within the ABE Initiative framework developed for countries whose official requests have been approved by the Government of Japan.

Target participants are from among the following three types of personnel. 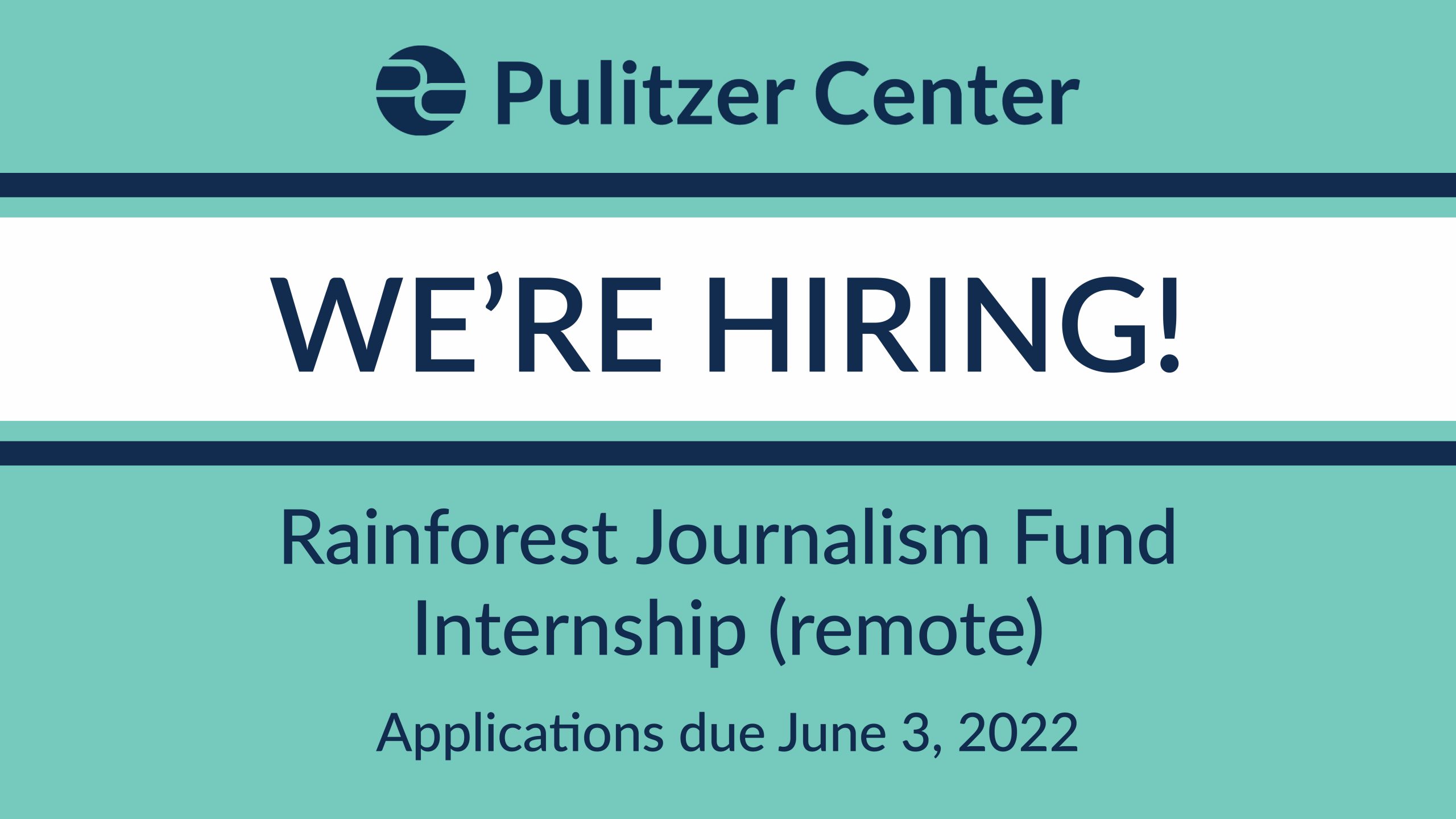