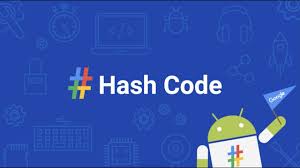 Think you could optimize the layout of a Google Data Center? How about scheduling a fleet of drones to make deliveries around the world? Tackle an engineering problem from Google during Hash Code, our team programming competition. Are you up for the challenge?

Hash Code is a team programming competition, organized by Google, for students and professionals around the world. You pick your team and programming language and we pick an engineering problem for you to solve. This year’s contest kicks off with an Online Qualification Round, where your team can compete from wherever you’d like, including from one of our Hash Code hubs. Top teams will then be invited to a Google office for the Final Round.

1. Participants must compete in a group of two, three, or four members (each group referred to as a “Team”).

2. Participants must form their team in the Judge System and the team composition cannot be changed after the deadline specified on the HC Contest website or Judge System; a participant may leave a Team and withdraw from the HC Contest prior to such deadline. However, your Team must have at least two (2) members throughout the duration of the HC Contest (including the Final Round (as defined below)). 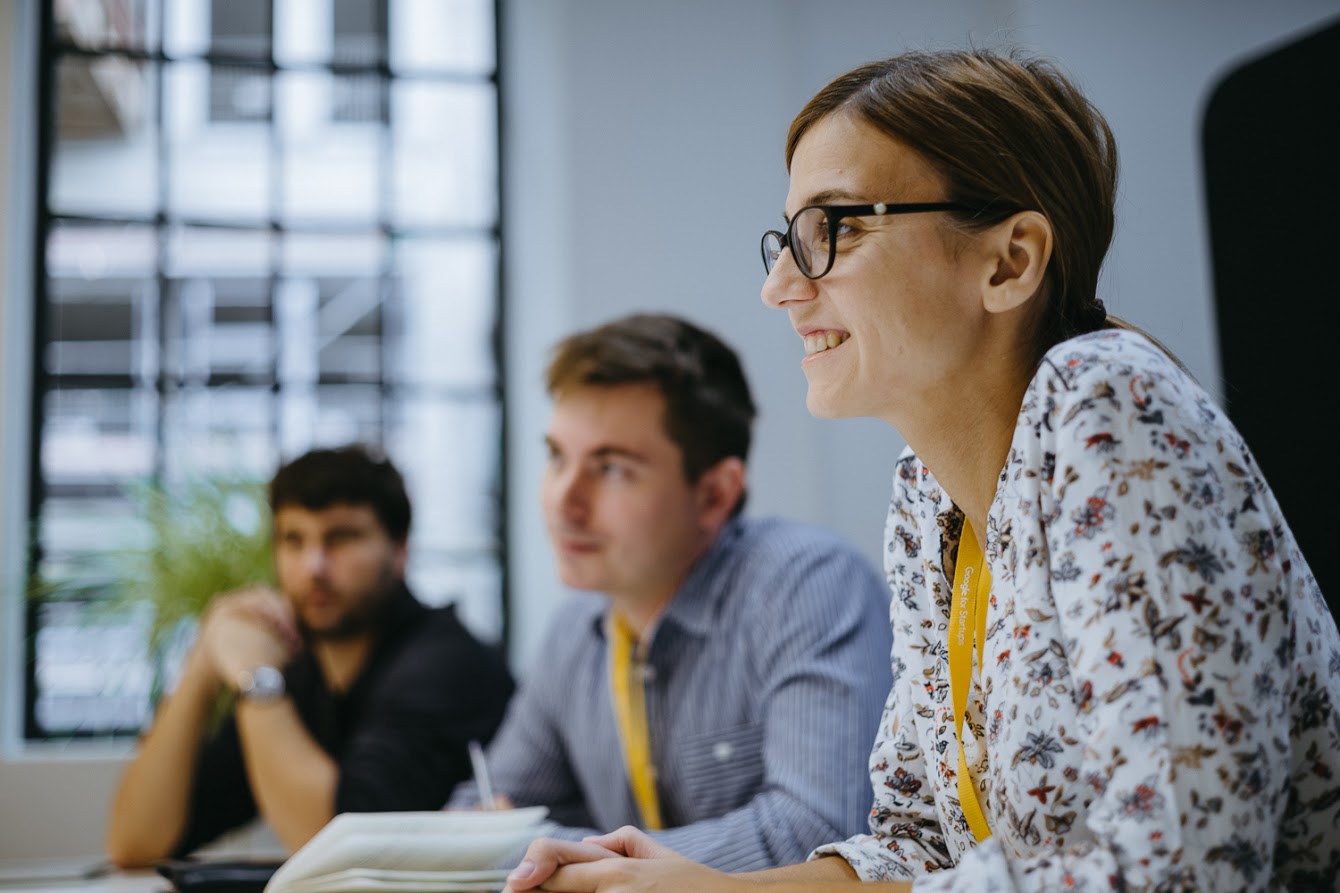 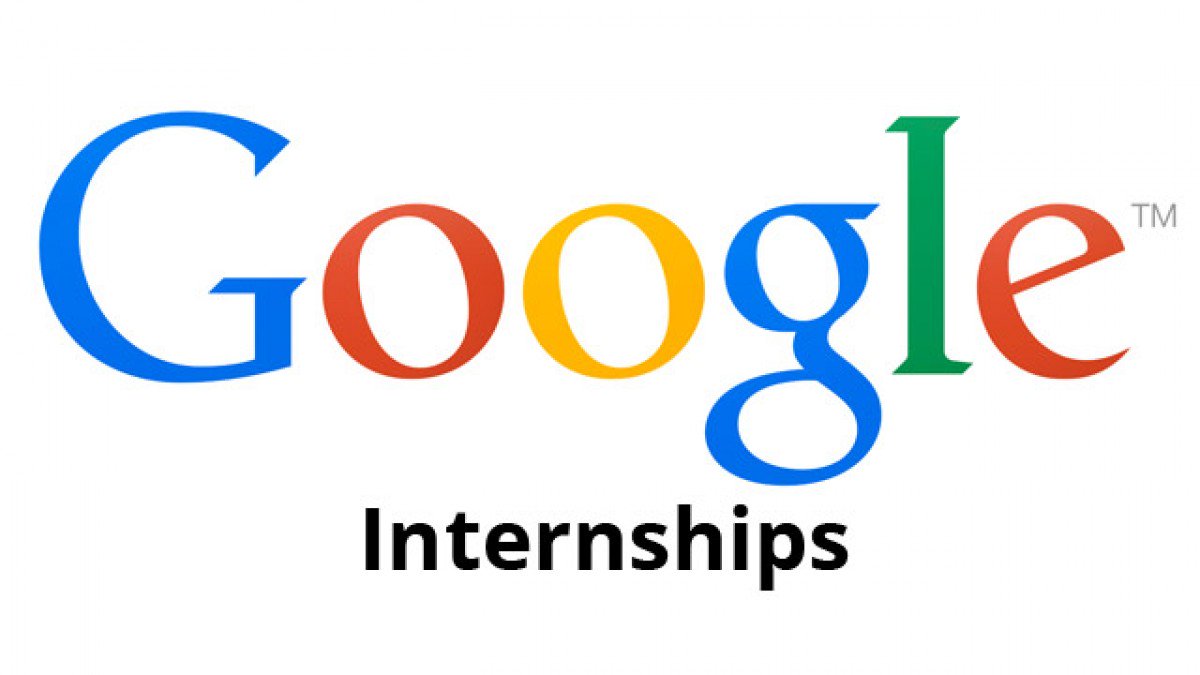 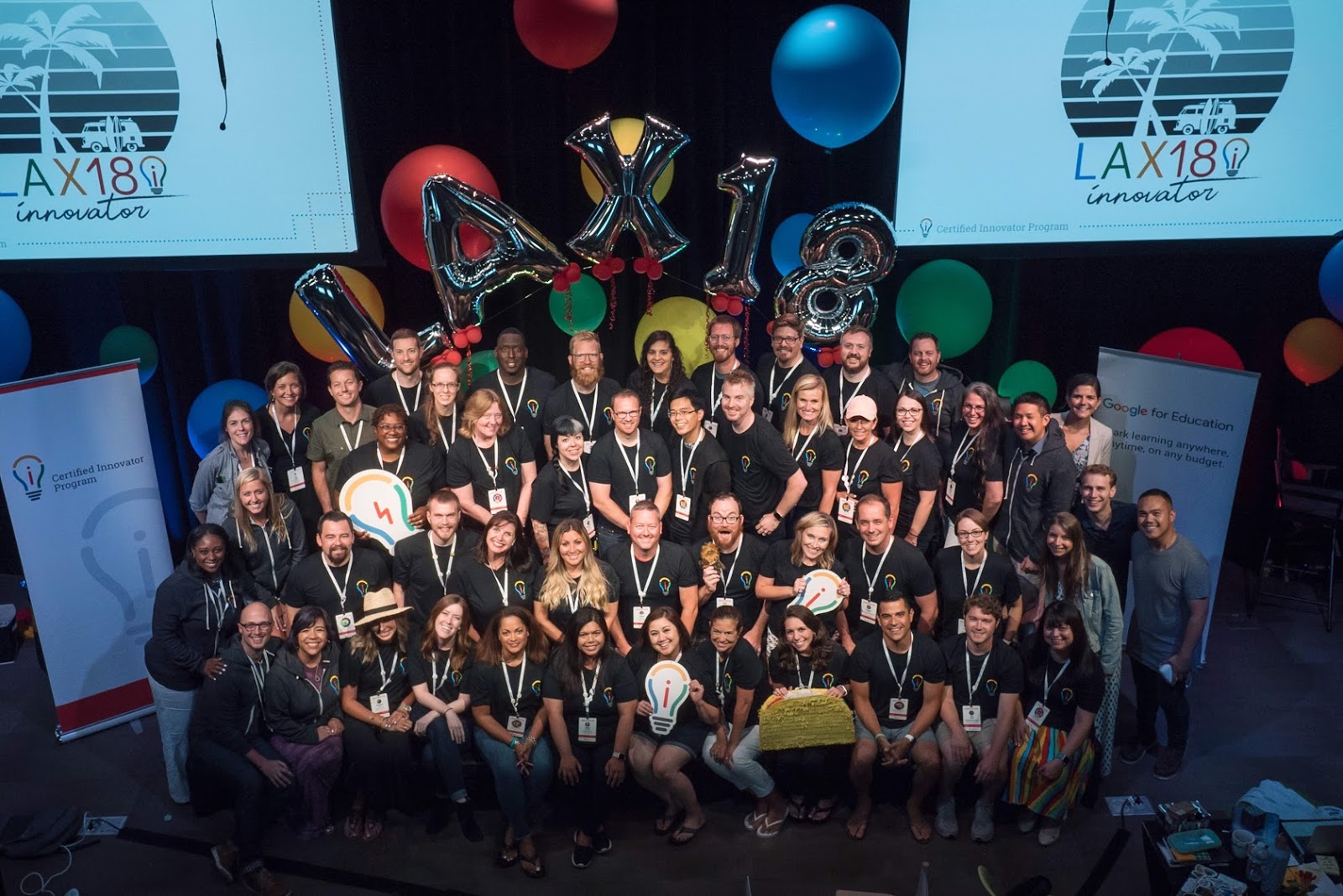