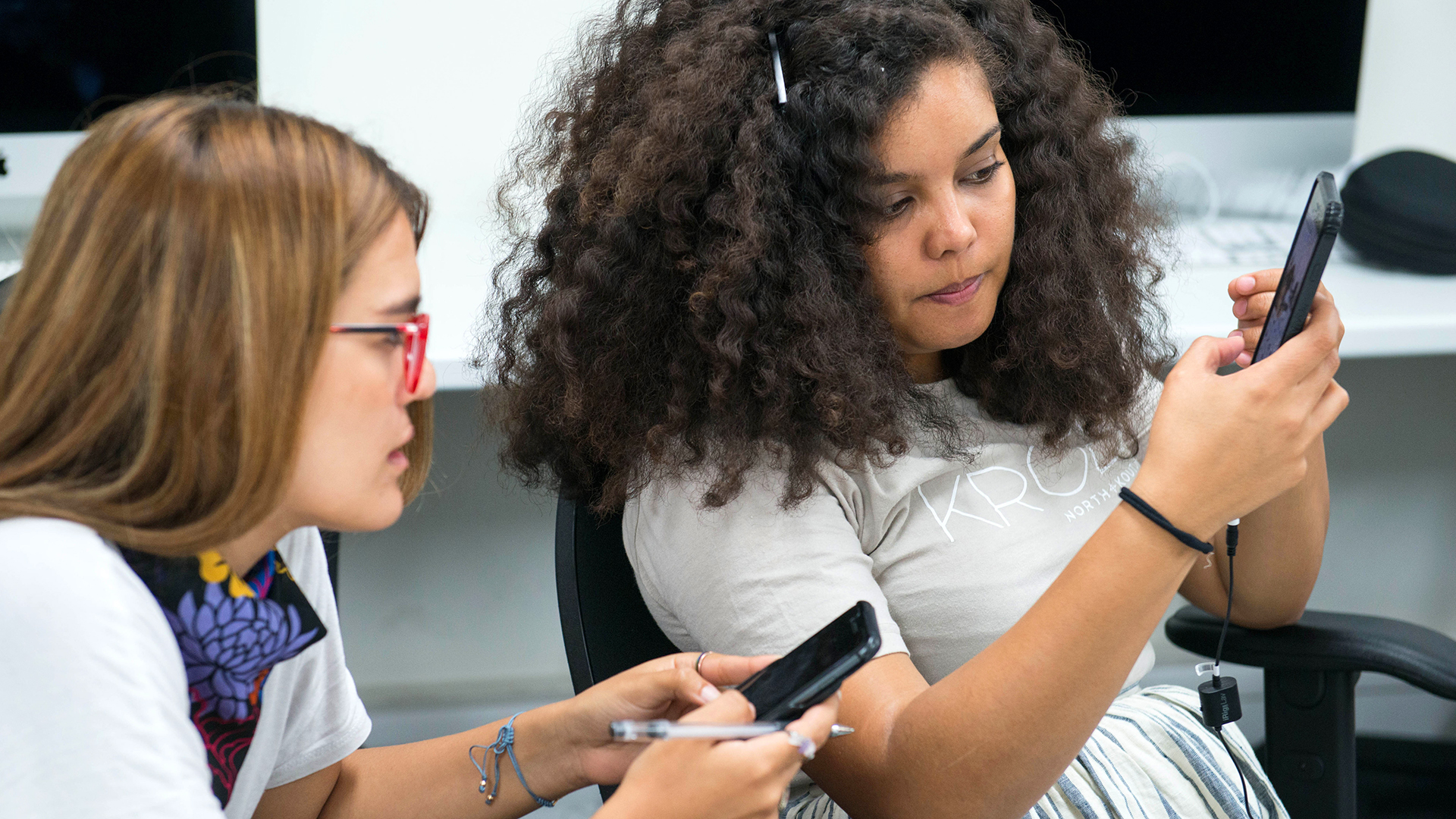 The challenge, run by Thomson Foundation, is an annual competition aimed at helping young, aspiring and tech-savvy entrepreneurs from the Commonwealth to develop an app, digital idea or tool to improve the work of, or solve challenges encountered by, journalists, communicators and media organisations within the Commonwealth.

Entrants will be asked to submit a 500-word statement, in English, outlining an editorial or technical issue facing journalists and media organisations within the Commonwealth, together with a potential case for how it can be addressed using a mobile application or digital solution that they intend to develop. The statement should be supported by ONE of the following:

Applicants will be asked to upload their video, audio or presentation slides to a file-sharing platform (e.g. Dropbox, Google Drive), which will be accessible to the judging panel via a single URL link.

The six participating groups/individuals will be invited to present a webinar of their proposal to Thomson Foundation and its Commonwealth-wide independent judging panel. This will include a detailed Q&A session.

The most successful three, in the opinion of the judges, will receive support and online mentoring over a four-month period.

The development period, which includes virtual mentoring, will take place from 3 June to 27 September, 2019.

During this period there will be a number of mentoring sessions. Mentoring will depend on the relevance to the groups, but may include:

The mentoring will also include free access to the Social Media Strategy course from Thomson Foundation’s Journalism Now e-learning programme.

All three competitors/competing groups will be invited to present the progress of their ideas in the last week of September, during the final stage of mentoring, and to a panel of leading industry experts.

The winning individual or group will be invited to the UK in November, all-expenses paid, and will be given help to develop their mobile application or digital tool. 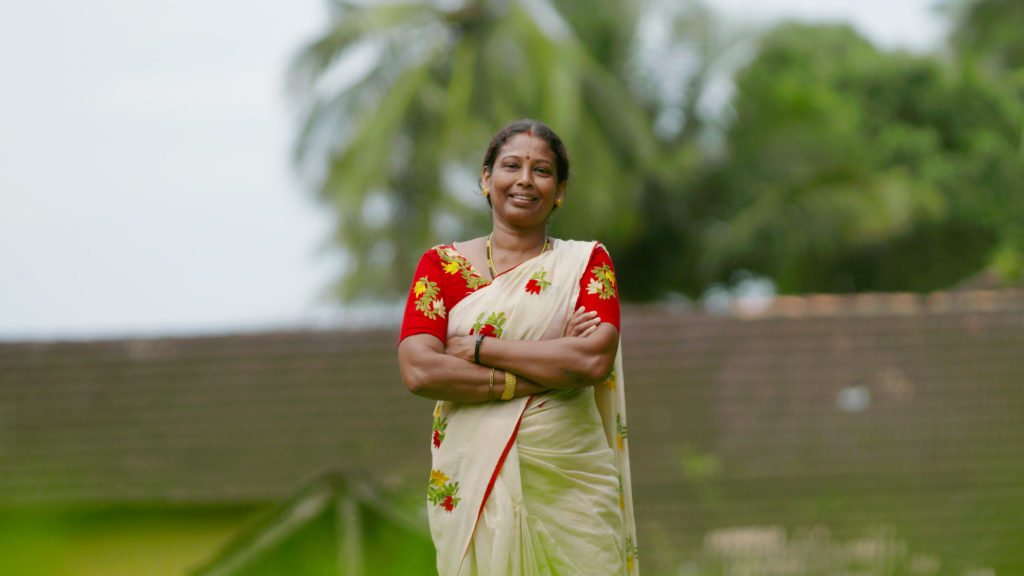 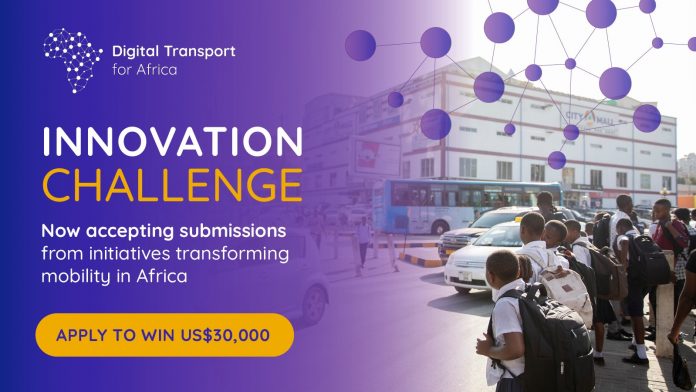