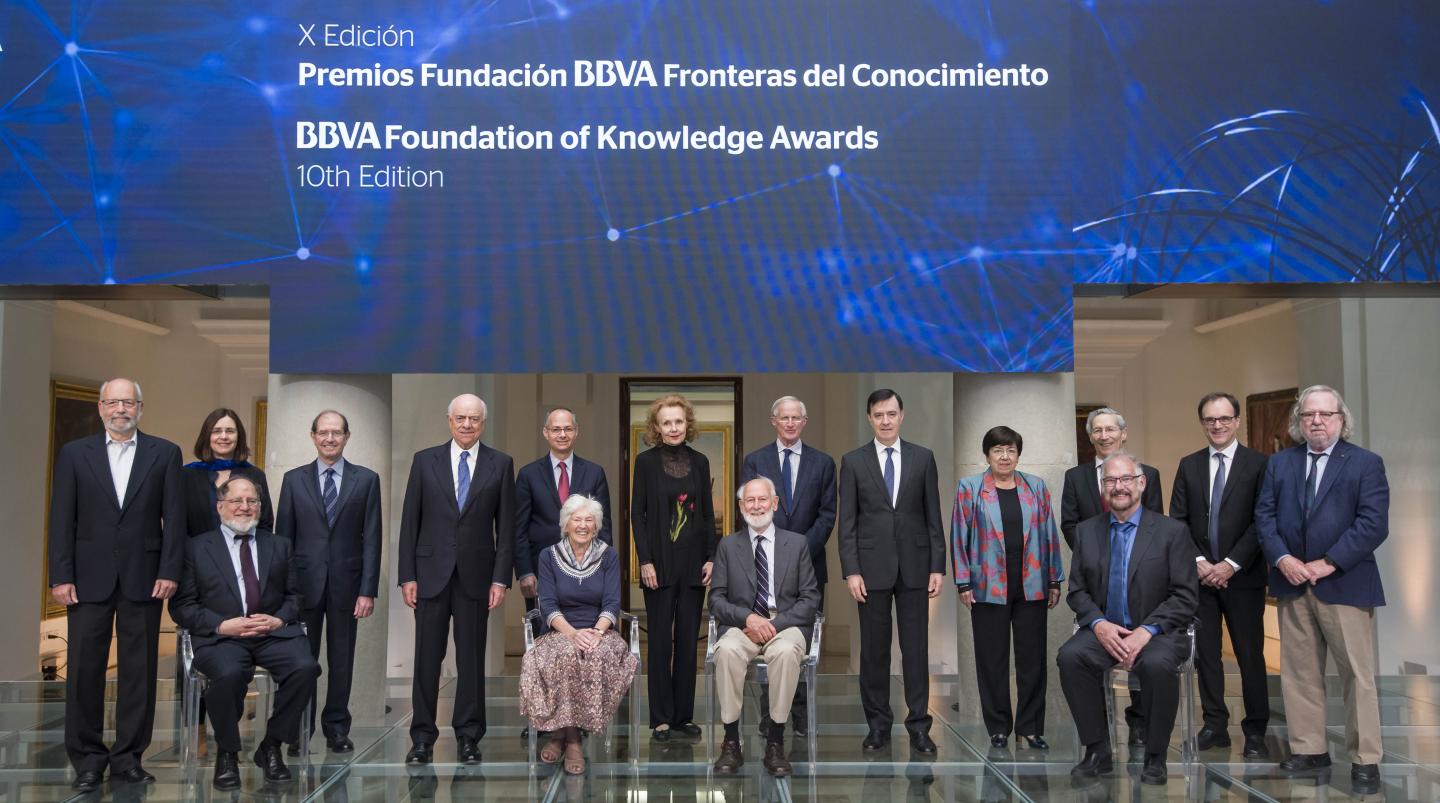 The disciplines and domains of the BBVA Foundation Frontiers of Knowledge Awards are:

The Climate Change award recognizes both research endeavors in confronting this challenge and impactful actions informed by the best science. In Humanities and Social Sciences, the award will alternate annually between these two disciplinary domains, with this twelfth edition dedicated to the Social Sciences. Finally, the Music and Opera category encompasses composition, instrumental and vocal performance, musical and stage direction, and video art creation associated with musical or operatic works.

1. Candidates may be one or more natural persons of any nationality, without limitation of number, that have made independent or convergent contributions to a given advance, whether due to a formal collaboration (with the nominees belonging to one or more groups) or parallel working.

2. The awards are also open to scientific or cultural organizations that can be collectively credited with exceptional contributions to scientific knowledge, cultural creation or the fight against climate change.

3. Awards may not be granted posthumously.

1. The BBVA Foundation Frontiers of Knowledge Awards consist of 400,000 euros, a diploma and a commemorative artwork in each of their eight categories.

2. In the event that an award is shared by more than one person, its monetary amount will be divided equally among all recipients.

3. All awards, in whatever category, will be subject to the withholding and other taxes prescribed by current legislation, which will be deducted from their total amount.

Self-nomination is not permitted.

Any scientific or cultural organization or institution can submit nominations, following their own internal procedures. Among them:

Winners of the Nobel Prize in any of its categories are likewise eligible to nominate, as are past winners of the BBVA Foundation Frontiers of Knowledge Awards.

The BBVA Foundation may also invite nominations from researchers and cultural creators that have made outstanding contributions in their respective fields, establishing consultative or advisory panels to this end.

The same organization, institution or individual nominator may put forward more than one candidate without limitation of number, but no candidate may be nominated in more than one award category. 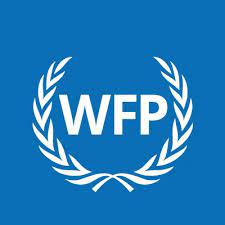 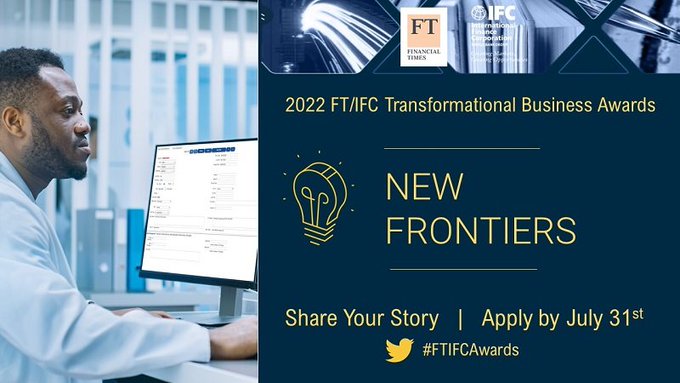 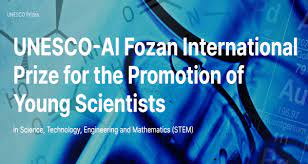