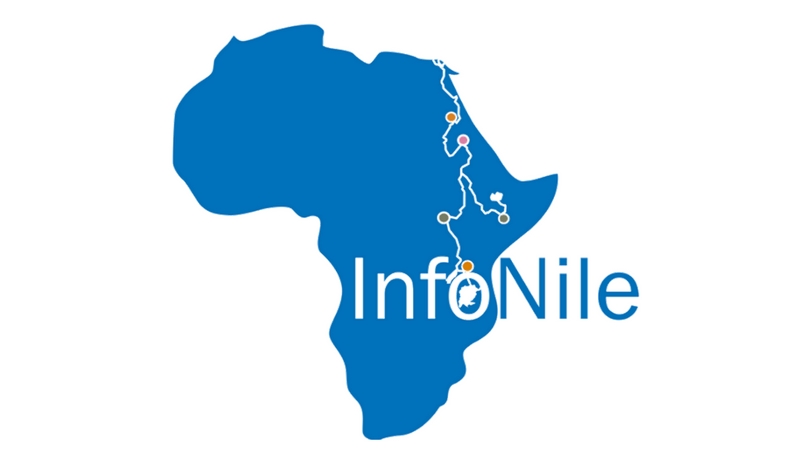 InfoNile invites freelancers and staff journalists in Kenya, Ethiopia, Sudan, South Sudan and Egypt to submit proposals for in-depth investigative multimedia journalism stories on land grabs in the Nile Basin. These stories are part of a series of stories on land grabs funded by the Pulitzer Center and will also feed into a final data journalism project published internationally.

Story pitches should focus on one or more instances of “land grabbing” in the journalist’s country. In recent decades, there has been an increase in the taking of land in the Nile basin by foreign governments and agribusiness firms to establish large-scale agribusiness investments. Investors from countries including Saudi Arabia, South Korea, China and India are acquiring fertile and fragile chunks of Nile-irrigated land including wetlands to produce rice, maize and other products that they ship back home.

What is worrying is that these industrial agriculture projects consume massive amounts of water, straining the Nile’s natural withdraw limits and worsening international water conflicts. They also displace thousands of people with little compensation.

Your story should focus on one or more of the land grabs listed in the data tables above that are located in your country. You should address the following questions:

Please submit the following to [email protected] not later than 19 December 2018:
• A one page proposal outlining your story idea. Proposals should be clearly structured, stating briefly at the outset what the story idea is, followed by how and where the story will be researched, what it aims to reveal or contribute, where you will publish (specific media organizations), and the intended impact of the story. The proposal should also include a plan for incorporating data. Please note how you will use multimedia (video, photos, audio, and graphics along with text). You should also include a proposed budget.
• A resumé/CV;
• Two samples of published/broadcast work. Links to the published stories are also are accepted.
• Letter of support from your editor, stating that your media house/s will publish / telecast / broadcast your story. 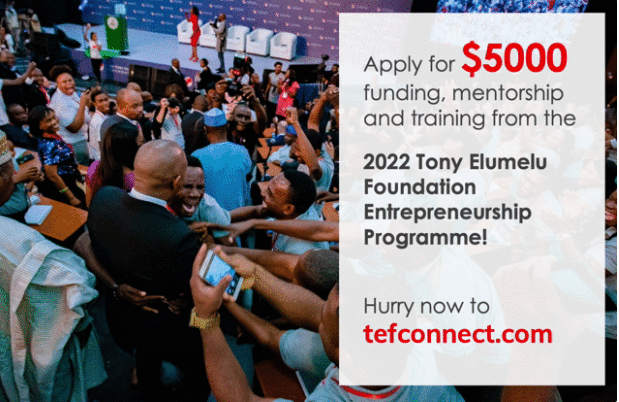 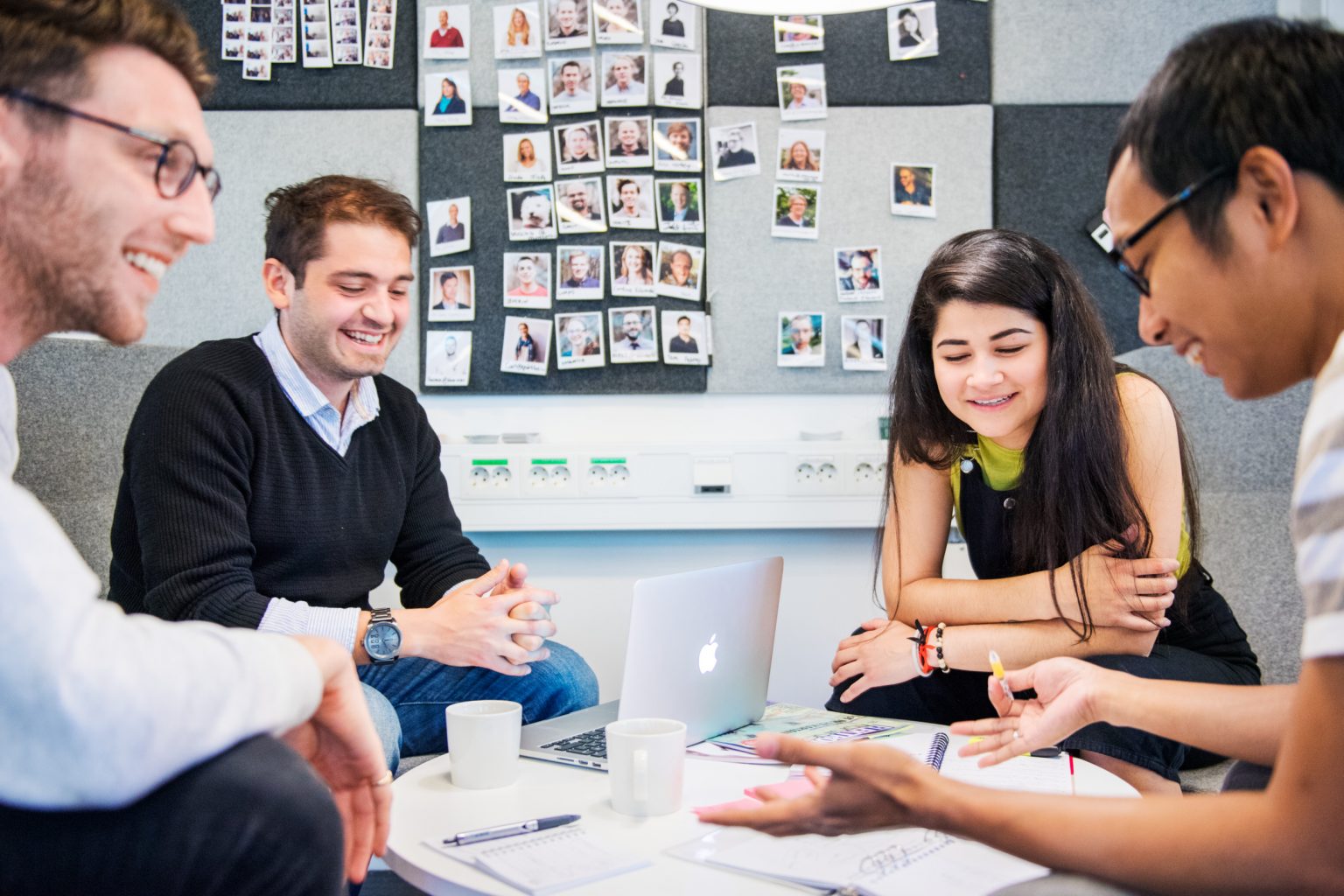