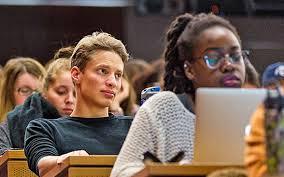 Each year the Swiss Confederation awards Government Excellence Scholarships to promote international exchange and research cooperation between Switzerland and over 180 other countries. Recipients are selected by the awarding body, the Federal Commission for Scholarships for Foreign Students (FCS).

The Swiss Government Excellence Scholarships are aimed at young researchers from abroad who have completed a master’s degree or PhD and at foreign artists holding a bachelor’s degree.

Applications are subject to preliminary selection by the relevant national authorities and/or the Swiss diplomatic representation. The short-listed applications are then assessed by the Federal Commission for Scholarships for Foreign Students (FCS), which takes the final decision.

The FCS assesses scholarship applications according to three criteria:

The FCS is composed of professors from all Swiss public universities. Scholarship awards are decided on the basis of academic and scientific excellence. 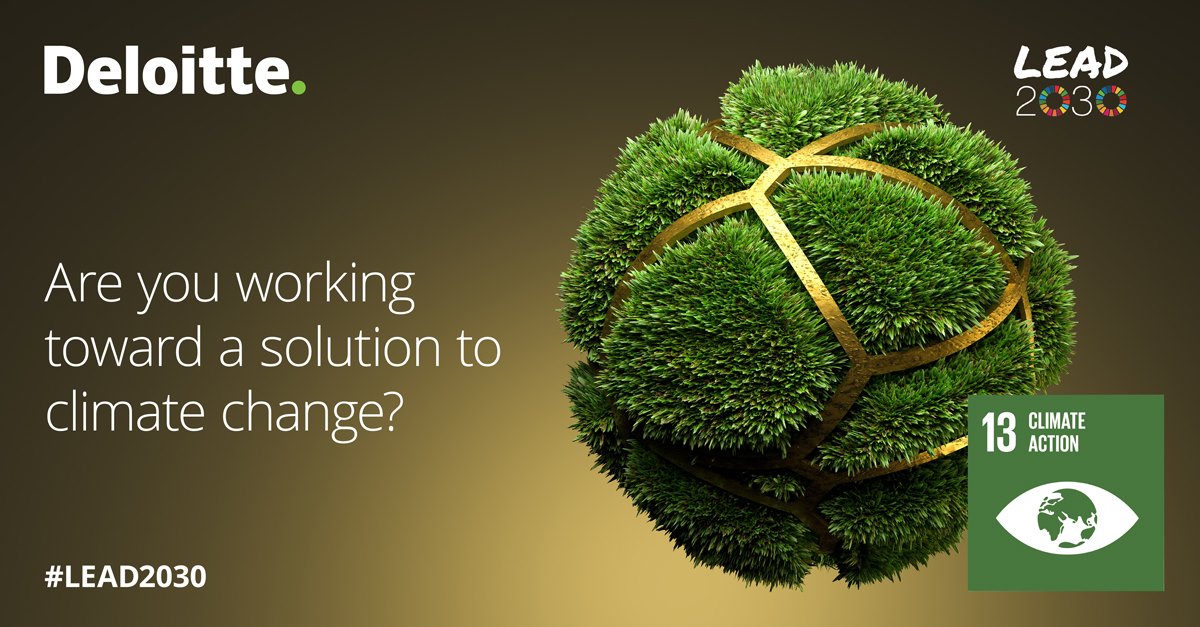 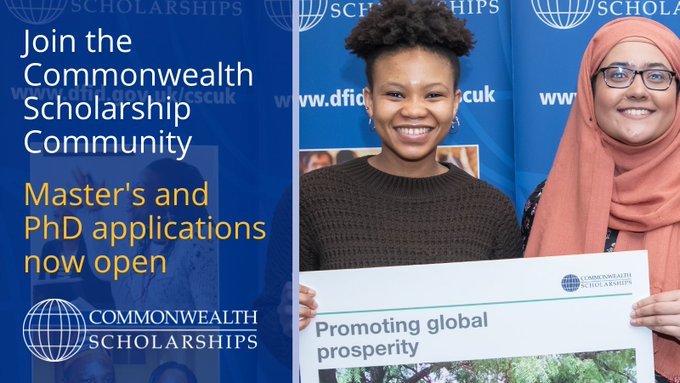