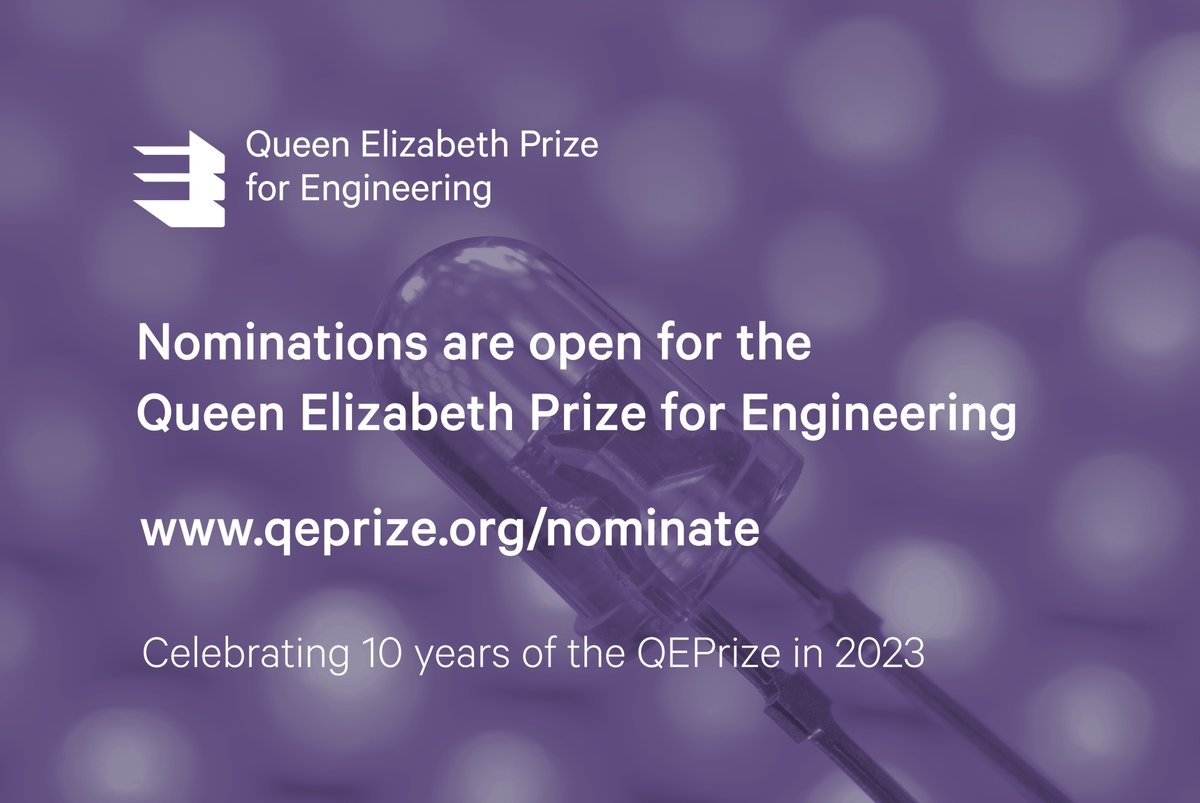 Nominations for the 2023 Queen Elizabeth Prize for Engineering are open.

The QEPrize seeks nominations from the public that celebrate a wide variety of engineering innovations across all sectors of the profession, and a breadth of nominators from all corners of the globe.

The winners will be awarded: 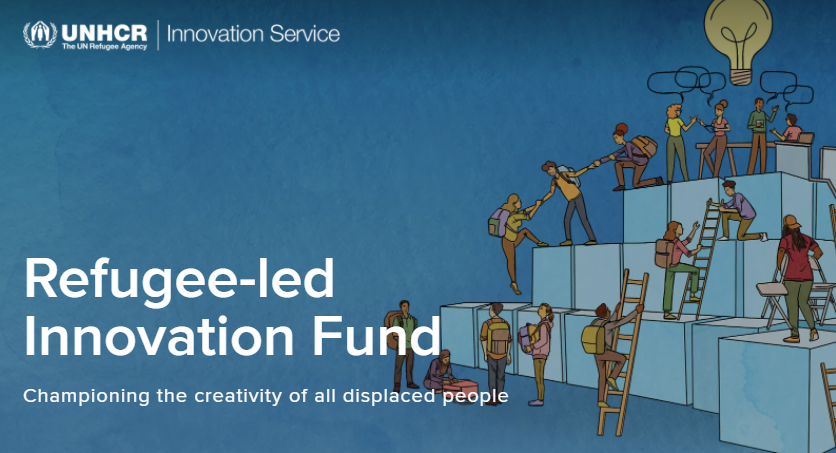 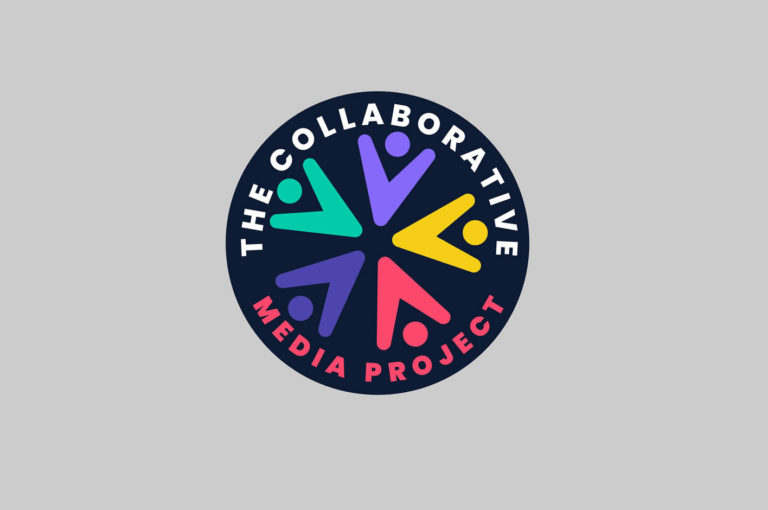