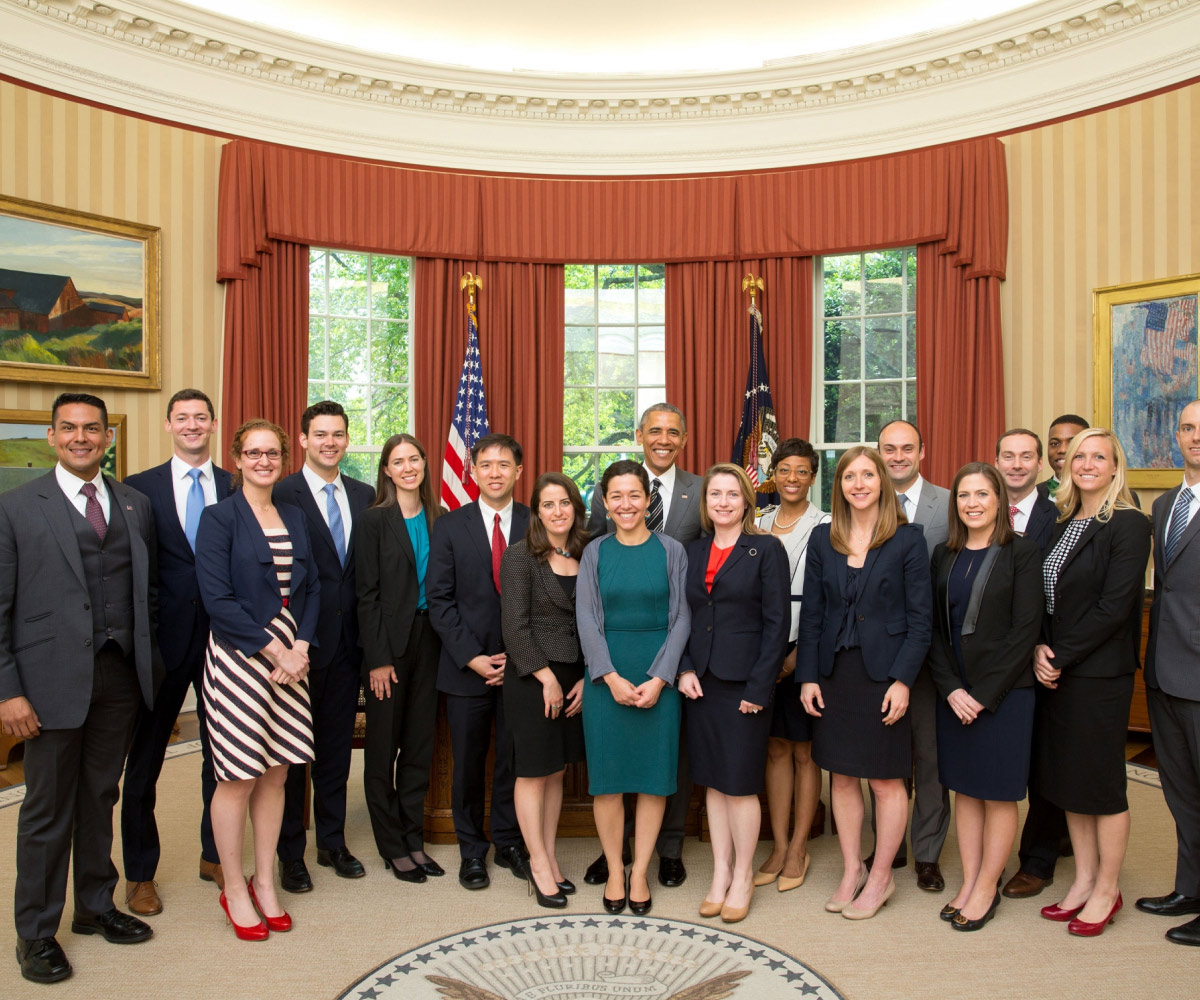 Founded in 1964 by Lyndon B. Johnson, the White House Fellows program is one of America’s most prestigious programs for leadership and public service. White House Fellowships offer exceptional emerging leaders first-hand experience working at the highest levels of the Federal government.

The mission of the non-partisan White House Fellows Program, as envisioned by President Johnson, was, in his words, “to give the Fellows first hand, high-level experience with the workings of the Federal government and to increase their sense of participation in national affairs.” In return for the Fellowship year, President Johnson expected the Fellows to “repay that privilege” when they left by “continuing to work as private citizens on their public agendas.” He hoped that the Fellows would contribute to the nation as future leaders.

Today, the mission remains the same: to encourage active citizenship and service to the Nation.

Selection as a White House Fellow is based on a combination of the following criteria:

All these qualities combined with the strength of one’s character, a positive attitude, and the ability to work well with others are taken into consideration when selecting a class of White House Fellows. 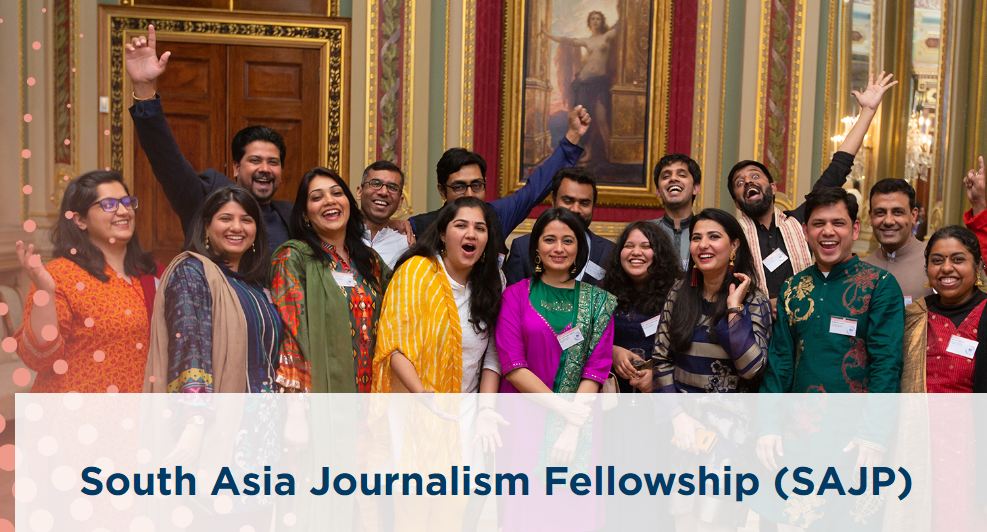 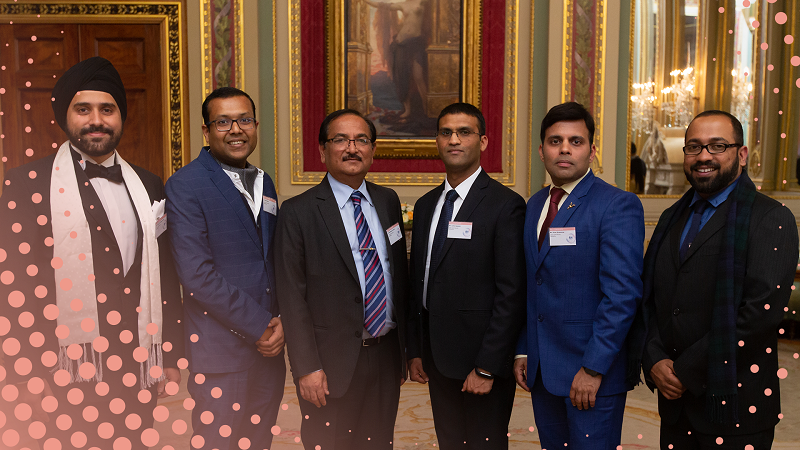 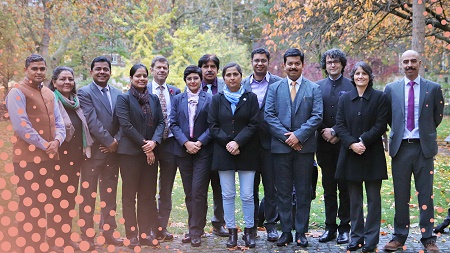 2023 Chevening Gurukul Fellowship for Leadership and Excellence for Indians