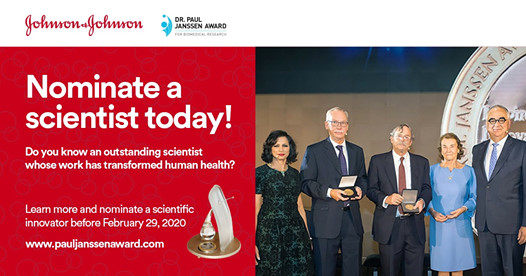 Dr. Paul Janssen – or Dr. Paul, as he was known throughout the global scientific community – was an exceptionally gifted and passionate scientist who revolutionized modern medicine and inspired a new generation of researchers.

In 2004, Johnson & Johnson created the Dr. Paul Janssen Award for Biomedical Research to extend his legacy by honoring the work of an active scientist in academia, industry or a scientific institute who has made a significant, transformational contribution toward the improvement of public health.

The award was created with the goal of honoring the memory of Dr. Paul, his dedication to excellence, and his leadership of young scientists. It also promotes, recognizes and rewards passion and creativity in biomedical research while underlying the commitment of the Johnson & Johnson Family of Companies to scientific excellence in the advance of healthcare knowledge while also its responsibility to the community.

The Selection Committee will choose a scientist (or a group of scientists), in basic or clinical research, who:

The award can be given to a clinical or basic research scientist or group of scientists in academia, government, industry, private research institution, medical, or clinical practice. It will typically recognize an individual scientist but can be shared in circumstances in which the contributions of multiple nominees are viewed as being of similar importance.

Self-nominations will not be considered. 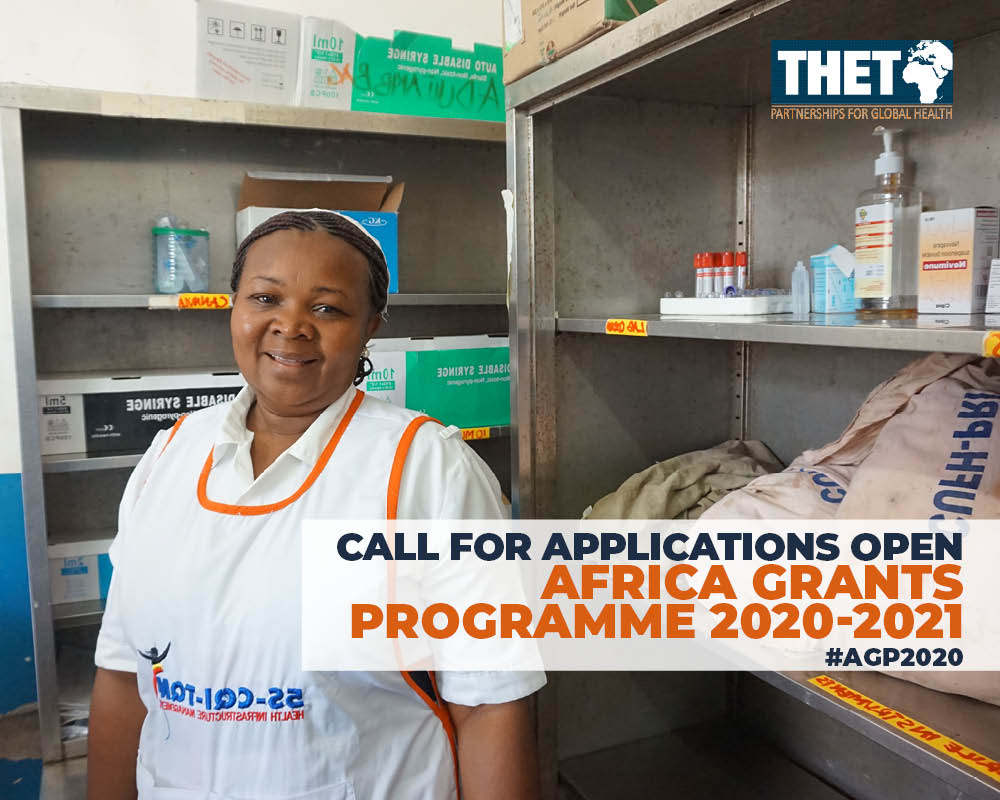