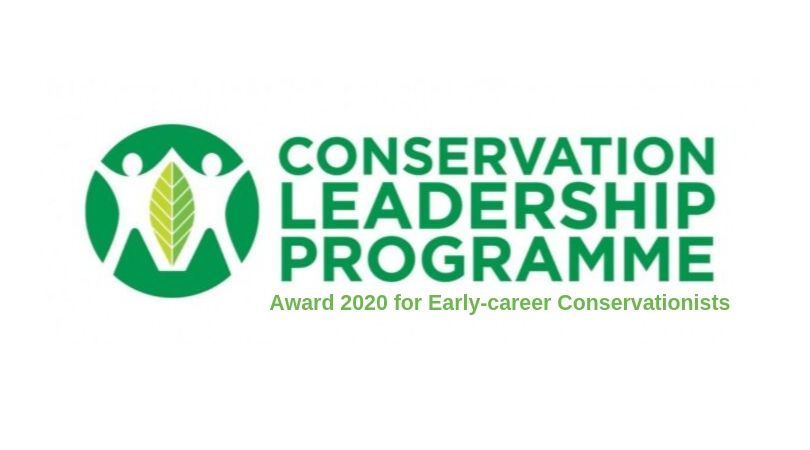 1. In this round we are accepting applications for projects across Africa, Asia, Eastern and South-eastern Europe, the Middle East, the Pacific, Latin America and the Caribbean.

2. Countries that are not eligible include those designated as high-income economies by the World Bank, with the exception of some countries and island nations in Latin America & Caribbean and the Pacific.

3. Among other criteria, projects must take place in an eligible country, be led (or co-led) by a national of one of these countries, involve at least three team members and last no more than 12 months.

4. The projects must also target species that are listed as Data Deficient, Vulnerable, Endangered or Critically Endangered on the global IUCN Red List.

They will offer three levels of Conservation Awards: 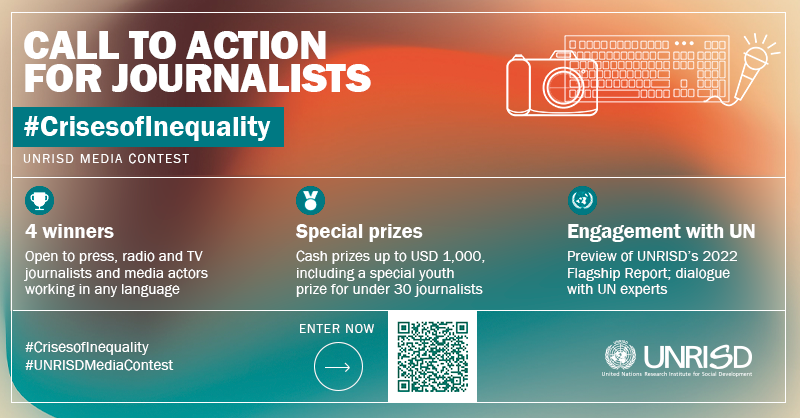 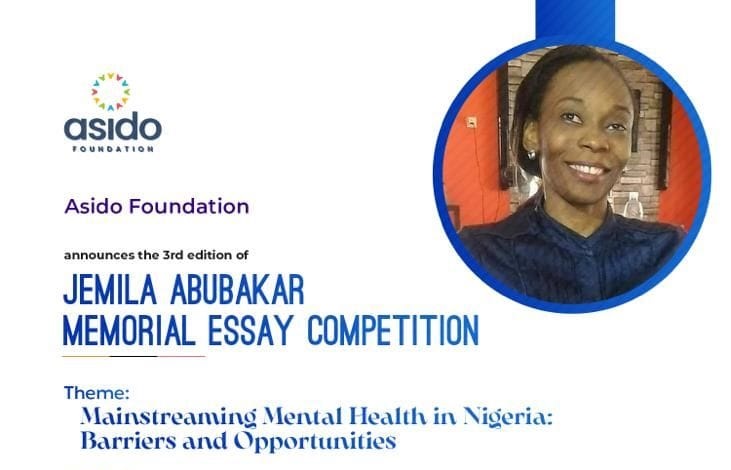 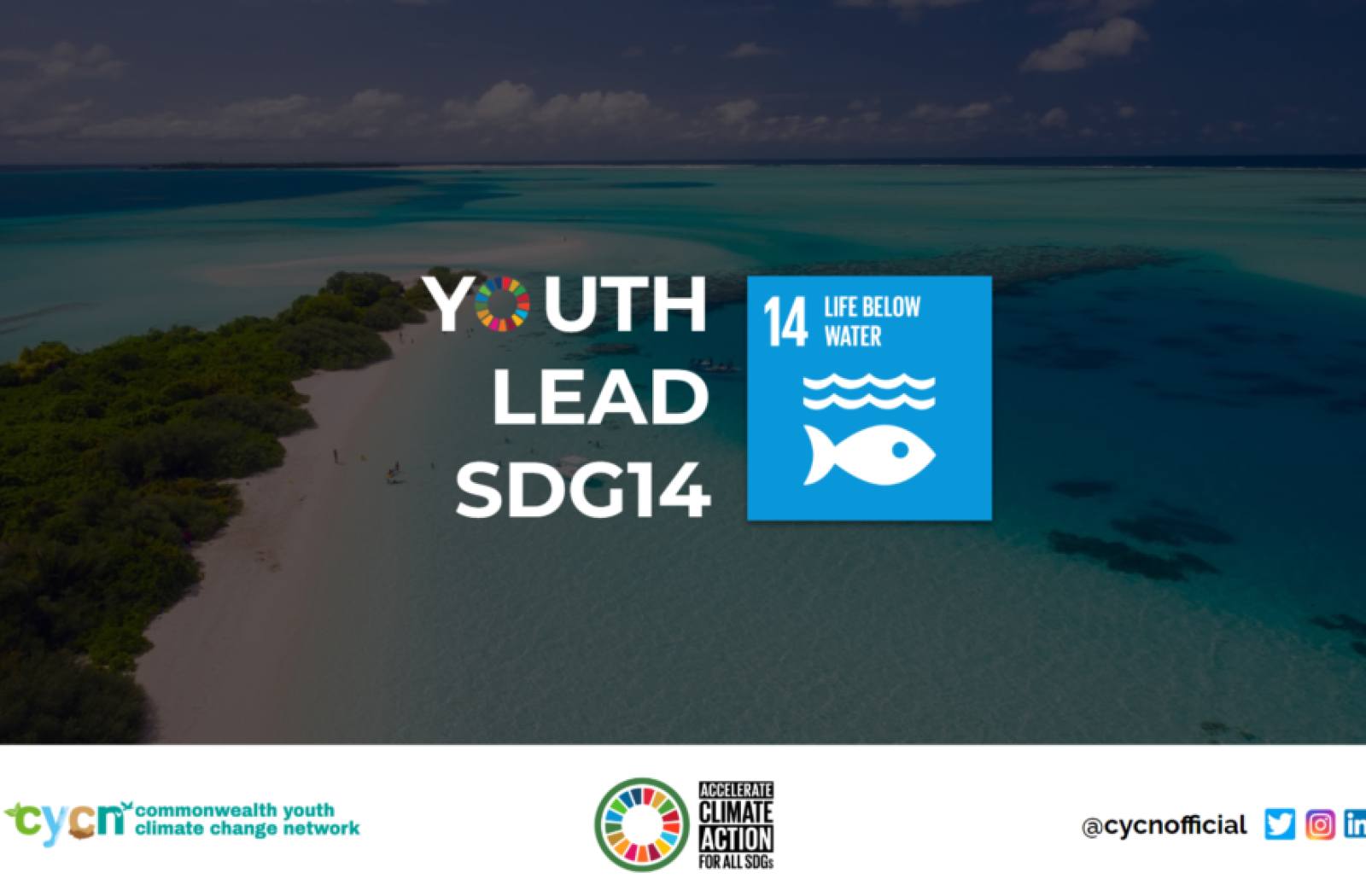