Join this exciting initiative that will amplify the voices of the many African women who have made outstanding contributions towards building peace in Africa!

2020 marks the 20th anniversary of the UN Security Council’s landmark resolution 1325 (2000) on women, peace and security. The resolution recognized that conflict affects women differently and that addressing the needs, views and participation of half of humanity would provide a positive peace dividend.

1. Any woman, young or seasoned, who has been a force of change when it comes to maintaining and promoting peace and security in her capacity at community, national, regional and/or continental levels.

2. Think of a woman who has provided traditional and religious leadership; the peacemakers in communities; women promoting restorative justice and facilitating post-conflict reconstruction; mediators; activists; feminists; and human rights champions. In short, think of a woman who has engaged in any/all of the four pillars of UNSCR 1325 including, (i) participation, (ii) protection, (iii) prevention and (iv) relief and recovery in conflict situations or peace-building processes.

1. As part of this 20th anniversary, the African Union and United Nations are collaborating to publish a commemorative book that aims to create a space for women who have been involved in maintaining and promoting peace and security on the continent to have their voices heard and their stories told.

2. This book also seeks to send a message of encouragement to the next generation of African women to claim their rightful place in history and create the ‘Africa they want’.

3. A chapter will be dedicated to each woman who is featured in this book and she will have an opportunity to write her own story.

4. Upon request, an AU-UN team will assist in the story telling process for women who seek support.

1. Before you submit your nomination please read the nomination criteria click here.

2. Nominations can be submitted by filling an online nomination form or emailing a completed form.

4. Once submitted, the nomination form is final and cannot be edited. You will receive a notification email to acknowledge receipt of your nomination. 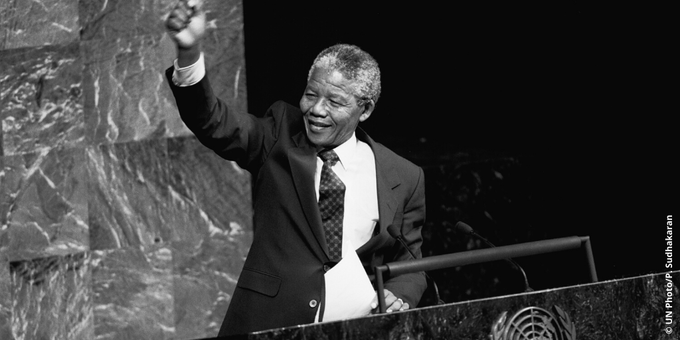 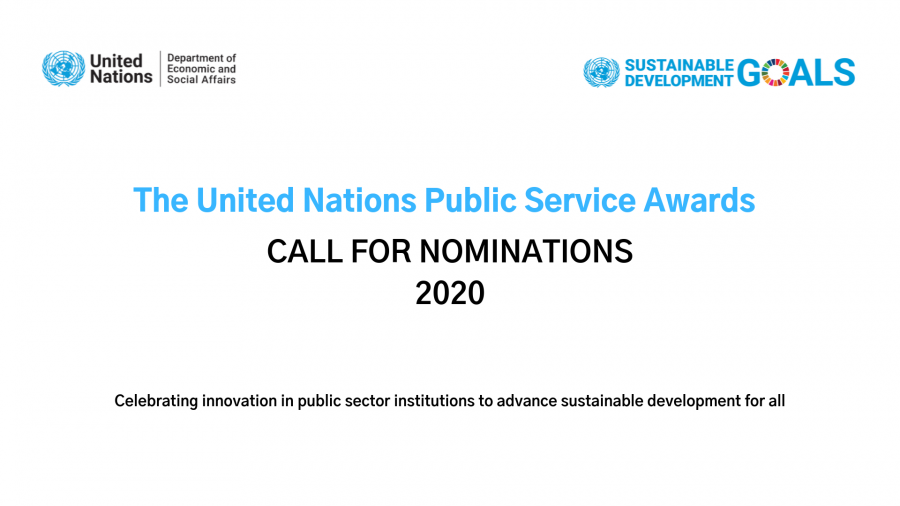