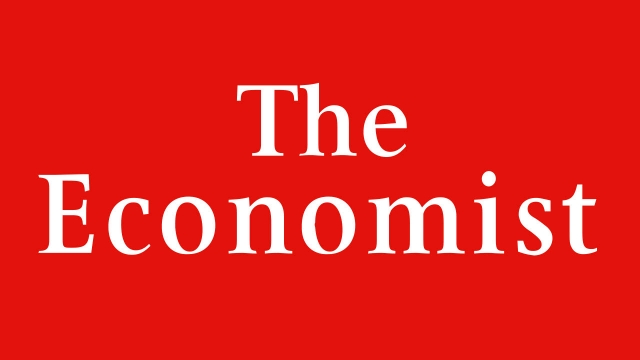 The Economist was established in 1843 by James Wilson, a hatmaker from the small Scottish town of Hawick, to campaign against the protectionist Corn Laws. The tariffs were repealed in 1846 but the newspaper lived on as “a political, literary, and general newspaper”, never abandoning its belief in free trade, internationalism and minimum interference by government, especially in the affairs of the market. (It did, however, abandon the Oxford comma.).

The aim of the internship scheme is to find and train future Economist journalists. Previous experience is not necessary. Rather, we are looking for raw talent. Candidates should have a boundless curiosity about the world and the ability to write about it concisely, wittily and with analytical rigour.

2. Anyone is welcome to apply, regardless of ethnic origin, gender, religious beliefs, disability, sexual orientation or age.

Applicants should send an original unpublished article of up to 600 words suitable for publication in The Economist’s foreign pages, a CV and a cover letter to foreignintern@economist.com. 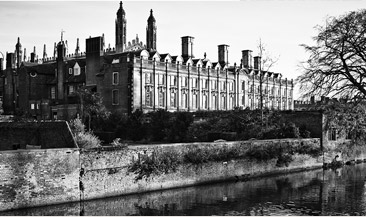