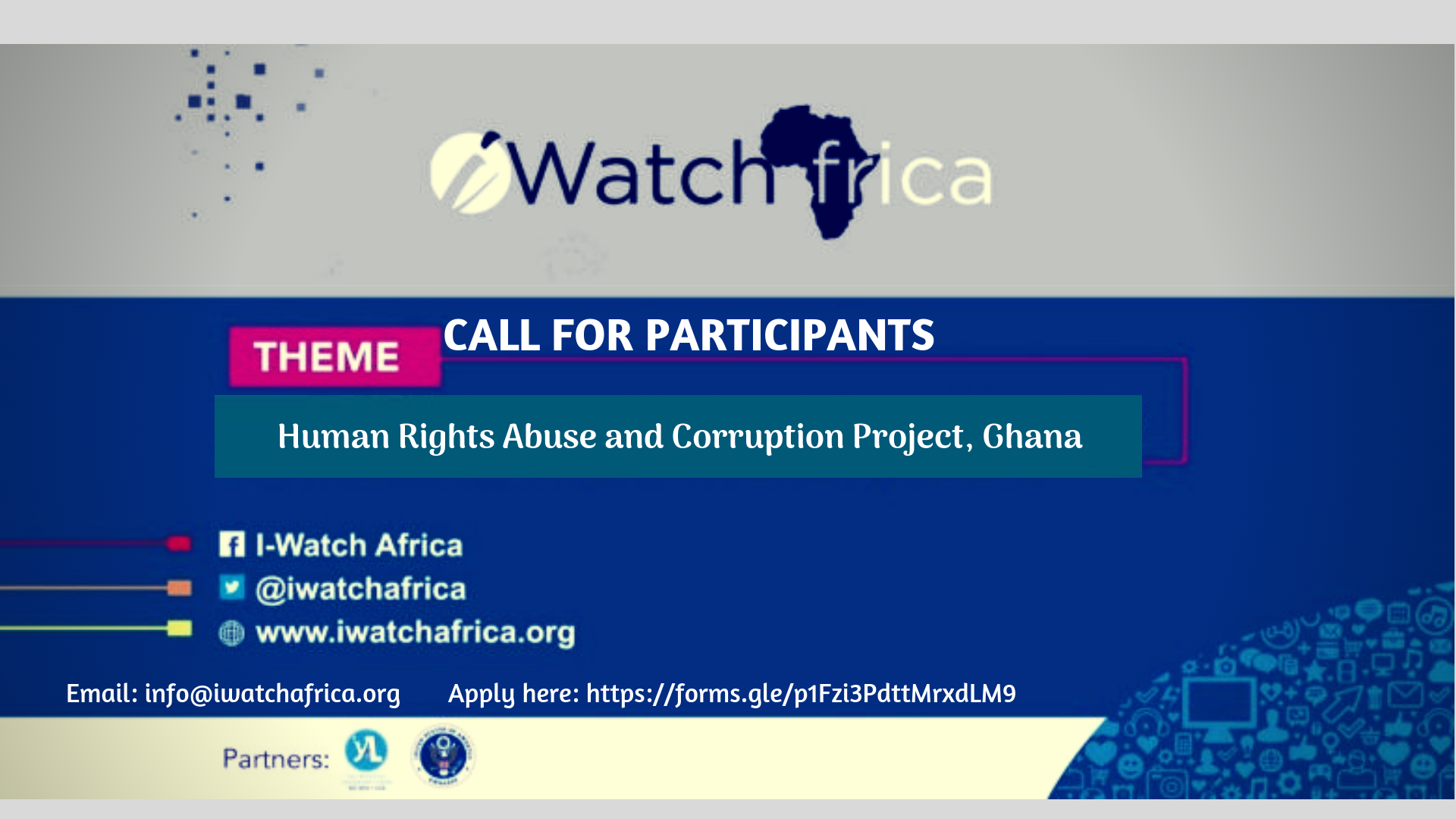 The project is aimed at training journalists (Including Student Journalists) in the use of data and investigative journalism tools to report on human rights abuses and corruption via the use of digital media platforms. The project will also refer reported cases to police oversight bodies such as CHRAJ and PIPS for further investigation and necessary action. The project will involve deploying a digital campaign as well as town hall meetings to educate citizens on their rights and responsibilities in their engagement with the police.

Applicants are expected to be:

1. Ghanaian nationals aged between 18 and 35 years old, and belong to the group of young people who are prepared to play a decisive role in shaping the future of Ghana.

3. People or activists who have been directly contributing to ethical governance and have inspired others to do the same through social media platforms. 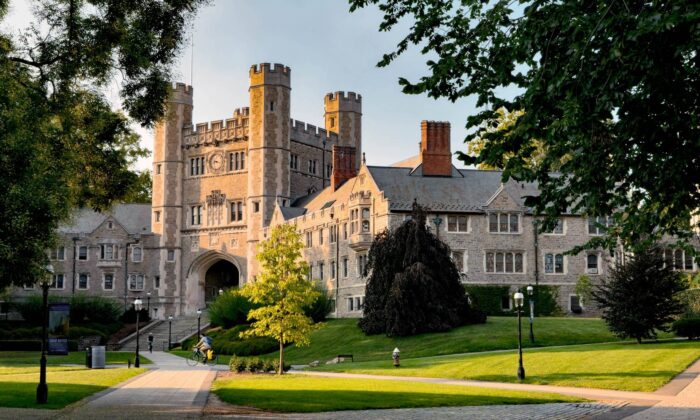