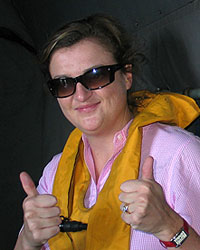 The Elizabeth O’Neill Journalism Award commemorates the distinguished career of Elizabeth O’Neill OAM who died in service of the Department of Foreign Affairs and Trade in Indonesia on 7 March 2007. The Award builds on her tireless work to foster mutual understanding of Australia and Indonesia through accurate and informed media coverage.

Award recipients spend up to two weeks in Indonesia/Australia on a fully funded program coordinated by the Australia-Indonesia Institute and the Public Diplomacy Branch of the Department of Foreign Affairs and Trade and supported by the Australian Embassy in Jakarta. Programs for successful candidates are developed to build a stronger understanding and appreciation of the broad range of issues facing contemporary Indonesia and Australia.

Programs are tailored to the journalist’s area of expertise and reporting responsibilities in such areas as foreign and trade policy, development assistance, people-to-people links and education and include a stay in the country’s capital city (Jakarta/Canberra) with visits to at least one other province/state/territory of the country visited.

During a typical program, meetings may include:

2. The Award is open to high-achieving journalists from print, radio, television and online media organisations at any stage of their career.

The award does not cover the cost of travel for dependents, translators, a camera-person or other technical support people; additional baggage or other airline offerings. Successful applicants must have an up-to-date passport with at least six month’s validity from date of departure.

Indonesian applicants are required to complete the below on-line application form: 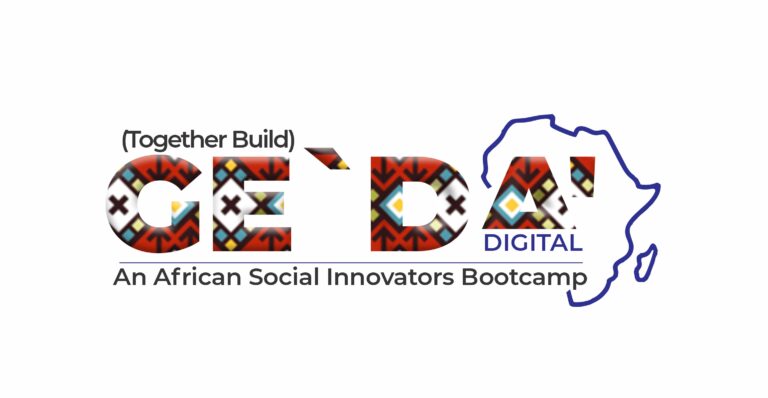 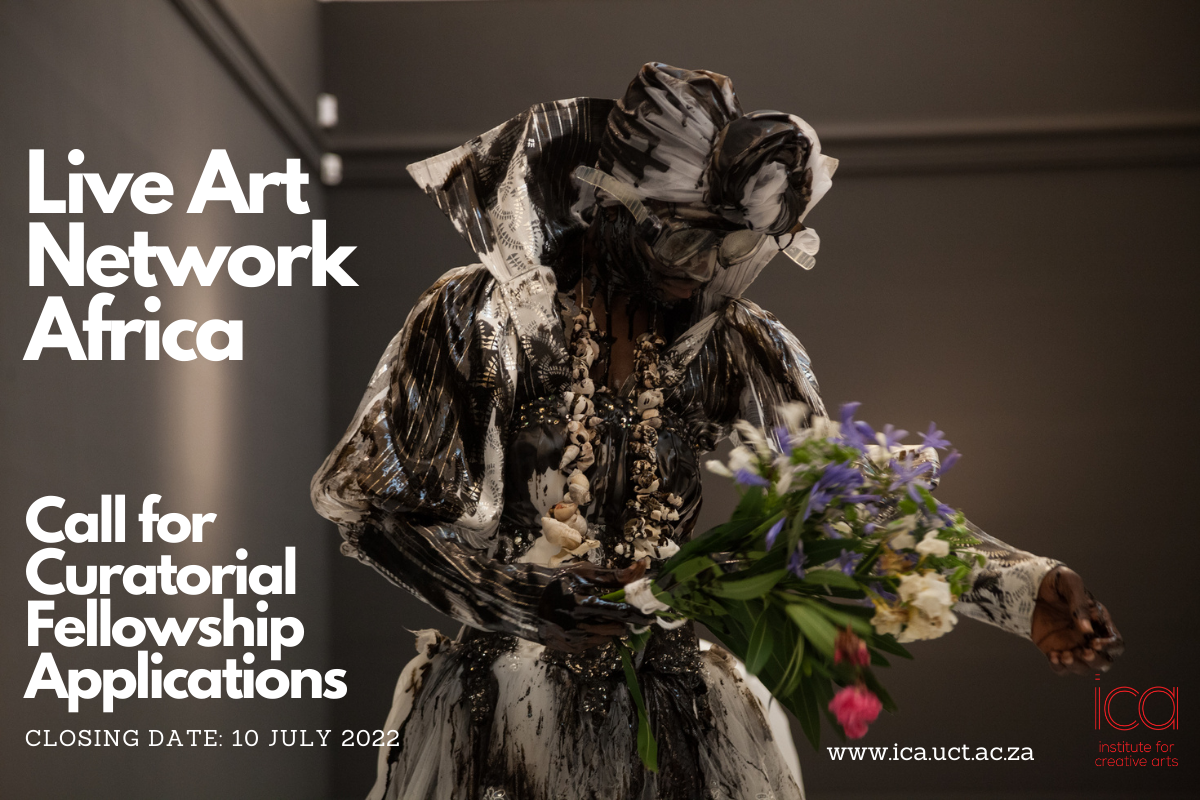 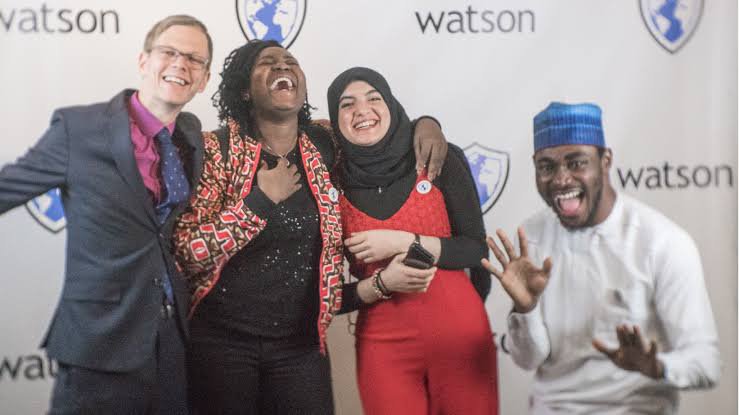