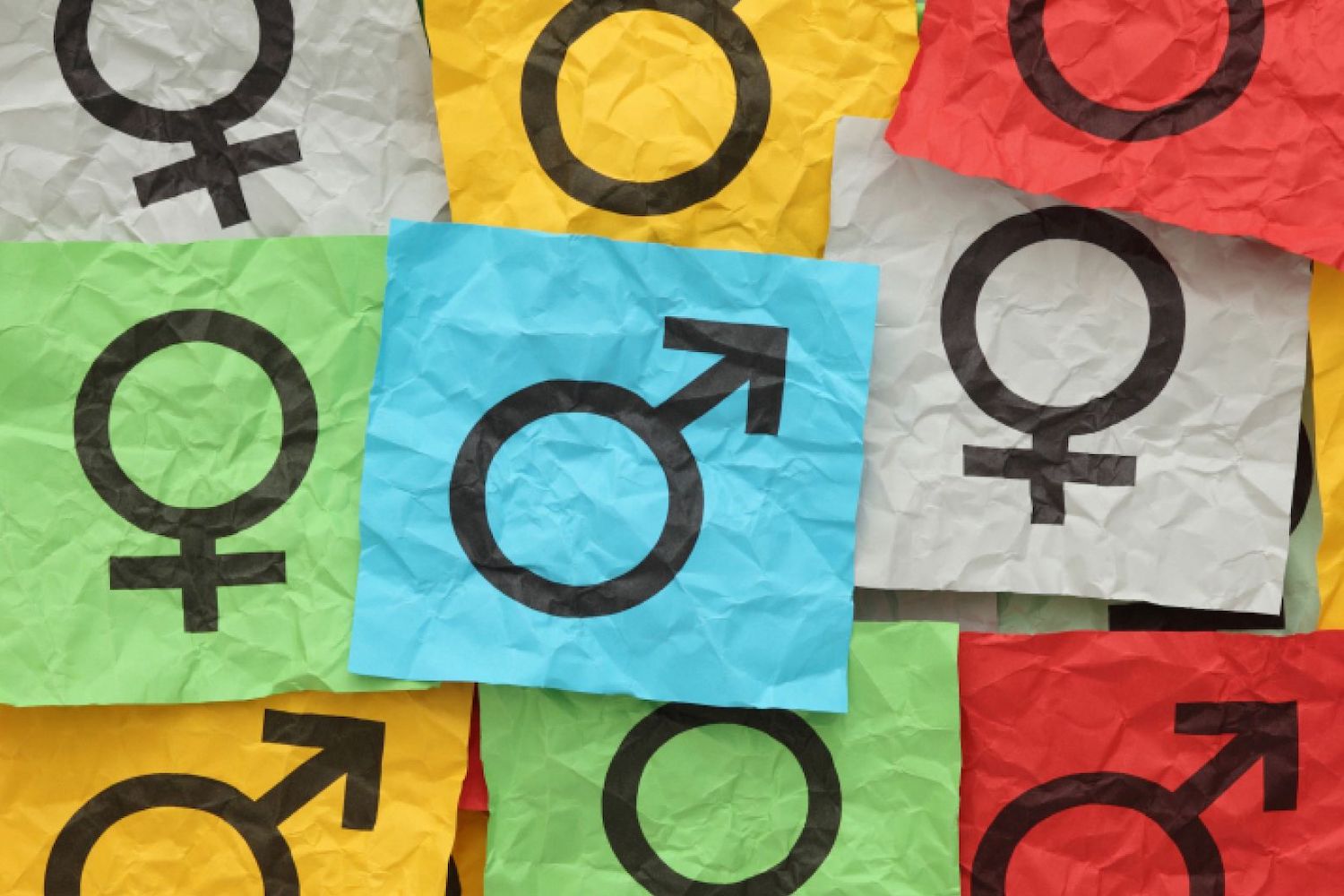 Gender relations are fundamental to all human experience. Across human history gendered identity has rested on the biological significance of sexual reproduction between male and female. However, its social implications and the ways in which gender is lived go far beyond such ‘biological grounding’. Gender is a fundamental basis of potential difference for productive and meaningful relationships between people, but it has also been a basis for the erasure of difference through the exercise of power, the limitation of freedoms and possibilities, and the force of violence.

Global Reconciliation understands reconciliation as the promotion of creative communication and practical dialogue across the boundaries of difference, in order both to preserve and protect difference and to be able to draw on it as a source for rich new meanings. In terms of gender relations, this reconciliation process includes coming to terms with the complex relations we have to our own gendered bodies and to those of others.

1. For this year’s Desmond Tutu award, they are seeking to honour an individual or individuals who has/have helped foment active conversations and practice across different gendered positions.

2. She, he or they could be a person who has worked creatively to resolve situations of gender-based violence, or someone who has contributed, through re-making gender relations, to forming new possibilities in fields that may go beyond gender issues narrowly conceived.

3. The nominee may work in one of many capacities, from community activist, to engaged social thinker.

4. They are seeking to honour a person who has provided leadership in the ethical reworking of the relationships between genders, or who has contributed significantly to advancing both the awareness of the need for gender dialogues, and the fashioning of new practices associated with them.

5. Ideally, this person will be someone who works with others in ways that have both local and wider consequences. It will be a person whose imaginative vision has the potential to shift current paradigms and change the way that people behave through their actions in a diverse range of settings. It will be an individual who is courageous and effective, and stands as an inspiration to others. It will be someone who contributes to the building of a safe inclusive space promoting debate as open exchange and marginalising declamation and denunciation.

6. The person they are seeking is, like previous Fellows, an individual who has found a way to negotiate across the borders posed by difficult cultural and political differences.

Successful candidates may hold the status of Fellow for life and use the initials FGR after their names in public recognition of their Fellowship of Global Reconciliation. An award of AUD $10,000 will be made with the Fellowship, to be invested in the furthering of the Fellow’s work. 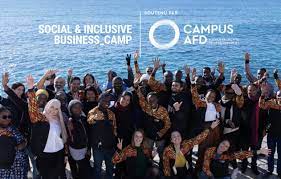 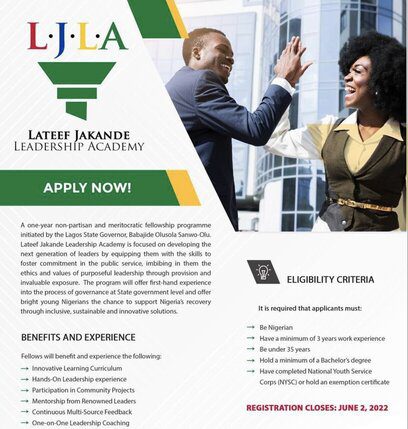